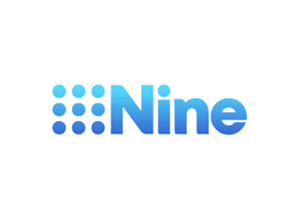 Nine Entertainment Co Holdings Ltd. is an Australian media and entertainment company. Its specialization include television, live events, and online media industries. It operates through the Television and Digital segments. The Television segment offers free to air television activities. The Digital segment refers to the Nine Digital Pty Limited and other digital activities. The company was founded on October 16, 2006 and is headquartered in Sydney, Australia.

Keep me on top of the stock market news