Woolworths - Sound HY20 Results But The Share Price Down

Woolworths has a market capitalisation of $A53.8 billion. Woolworths has over $A60 billion of sales annually. This represents around 20 per cent of retail sales in Australia. In terms of food and grocery sales, Woolworths market share is around 37 per cent compared to Coles' market share of 29 per cent. 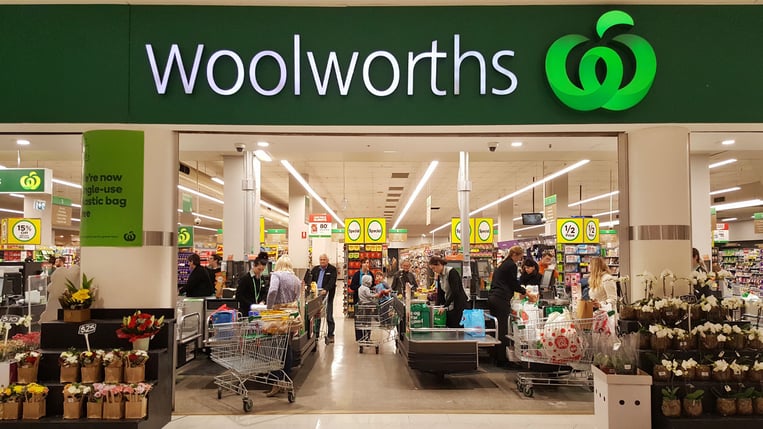 What are the recent changes in Woolworth’s business operations?

In the last few years, Woolworth closed down the Master hardware business in 2016, sold the petrol retail business (completed in April 2019) and is currently downsizing the Big W business by closing stores (around 30 over a 3 year period). In addition, on 3 July 2019 it announced plans to divest the Endeavour Group. These businesses represent around 30 per cent of Woolworth’s earnings before interest and tax (EBIT). The sale could be executed by way of a trade sale to another party or through a demerger.

What are the key features of Woolworths HY20 report?

What are the drivers of this result?

The result reflected consistent growth across all business units.

In New Zealand Food, revenue increased by 4.8% and EBIT increased 6.4%. The business benefitted from a number of successful promotional campaigns.

In Endeavour Drinks, revenue increased by 4.7% and EBIT increased 6.7%. This growth was due to a number of new store openings. However, promotional activity by a competitor resulted in weaker sales in the December quarter. Woolworths is making progress on divesting the Endeavour Drinks and Hotel businesses and continues to expect completion of this transaction in 2020.

In Hotels, revenue increased by 6.2% and EBIT increased 8.3%. The Hotels business had successful Christmas and new year events which helped boost sales.

In Big W, revenue increased by 2.8% and achieved EBIT of A$50 million. This is the first time since 2016 that Big W recorded a positive EBIT number. However, market conditions in the market segment Big W operates in remains subdued reflecting weak consumer spending.

Management did not provide specific earnings guidance. On the positive side, the businesses will benefit from the opening of new store and strategic initiatives to build existing businesses. On the negative side, the ongoing drought in Eastern Australia and subdued consumer activity presents challenges.

Woolworths is a defensive stock, with comparatively stable earning and dividends. Over the longer term, Woolworths growth should be underpinned by further population growth of around 1.5 per cent annually and running the existing business better than their competitors.

The market reaction to Woolworths’ HY20 result is broadly neutral. The Woolworths share price is down around 2.6% following the announcement of the HY20 result and is currently trading at A$40.78. This downward movement mainly reflects that the ASX200 is down around 2%. Woolworths trades on a forward P/E ratio in the high twenties and a dividend yield of around 2.5% (fully franked).