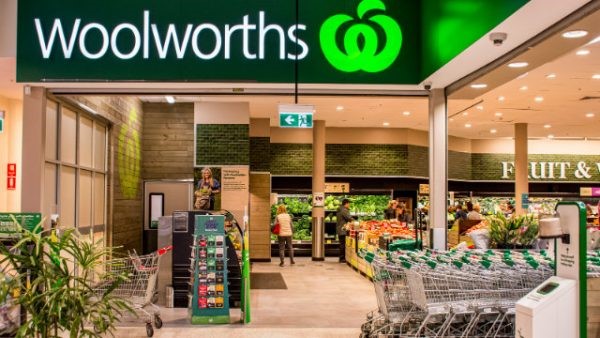 Woolworths has a market capitalisation of $46 billion. Woolworths has over $A60 billion of sales annually. This represents around 20% of retail sales in Australia. In terms of food and grocery sales, Woolworths market share is around 37% compared to Coles' market share of 29%.

What has Woolworths announced today?

Woolworth’s has noted that the company is expected to invest $700 - $780 million in technology and fit out of the two distribution centres over the next four years and has signed an initial lease term of 20 years. This new project will be funded by Woolworth’s group existing capital and is not expected to increase the Group’s existing capital expenditure spend over the period of construction and installation.

Woolworth’s mentioned that incremental costs related to COVID-19 is in the range of $220 - $275 million. These costs are expected to be towards the higher end of the range during Q4.

In the short term, issues related to COVID-19 will continue to impact on Woolworths businesses. Similar to Coles, the extent of this impact will depend on the extent or timing of the existing or any future Government measures, as well as when measures may also start to ease. High unemployment for an extended period could also have a negative impact. According to the most recent unemployment numbers, unemployment is at around 7.1% but this excludes people on Job Keeper and discouraged workers (people dropping of the labour market). There could also be longer term behavioural changes in consumer spending patterns once COVID-19 issues subside.

Woolworths is a defensive stock, with comparatively stable earnings and dividends. Over the longer term, Woolworths growth should be underpinned by further population growth of around 1.5 per cent annually and running the existing business better than their competitors. In addition, Woolworths has captured a large section of the market, which should underpin long-term sustainable growth moving forward.

The market reaction to Woolworth announcement is neutral. Woolworth share price is down 0.74% and is currently trading at A$36.39. The reason why this reaction is neutral is because the Australian market is down around 0.7%. Woolworth trades on a forward P/E of 28x and an annual dividend yield of around 2.7% (fully franked).