Woodside Petroleum Ltd (ASX: WPL) is a global energy supplier that is specialised in the upstream petroleum sector. Woodside supplies oil and gas and is the largest natural gas producer in Australia. Woodside’s market capitalisation is A$30 billion. 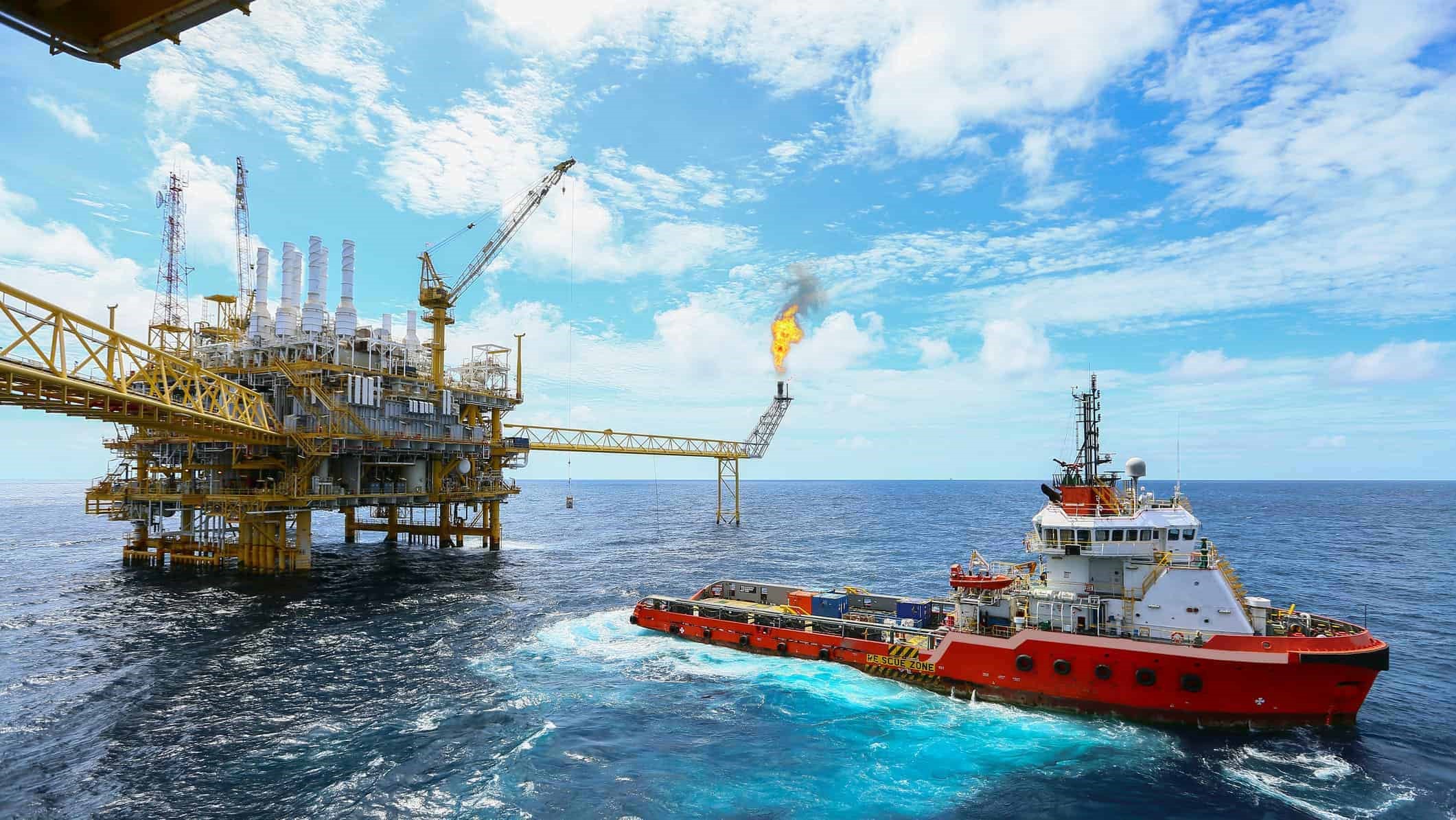 The main points for Woodside’s Third Quarterly Activities are as follows:

What were the drivers of this positive result?

The main driver of the increase in production was the positive result at Woodside’s Pluto LNG facility. Woodside’s management notes :

"Pluto LNG is performing strongly and demonstrating outstanding reliability following the turnaround. We are also achieving pleasing performance from the Ngujima-Yin FPSO following completion of the Greater Enfield Project, with over 2.5 million barrels of oil (100%) produced from the facility since the restart. Pluto LNG and the near term growth delivered by the Greater Enfield Project will be key contributors to our 2020 production target of approximately 100 MMboe."

Another positive factor was the strong sales revenue for the third quarter. This can be an attitude to the increase in production but also the stronger spot price of liquefied natural gas over the September quarter compared with the June Quarter.

What is the outlook for Woodside?

The outlook for Woodside is positive with a number of key projects that should underpin future long-term growth.

The initial market reaction to Woodside’s Third Quarterly update was slightly positive (17 October 2019). However, Woodside’s share price today is down around 1% and is currently trading at around A$31.79 (1.00 pm, 18 October). Woodside trades on a P/E ratio in the mid-teens and an annual dividend yield of around 5 per cent (fully franked).

Woodside Petroleum : HY21 result in line with expectations but merger with BHP’s petroleum assets is the market’s focus

Woodside Petroleum Ltd (ASX: WPL) is a global energy supplier that is specialised in the upstream pe...

Woodside Petroleum (WPL: ASX) is an Australian petrol and exploration company, being the largest Aus...

Woodside Petroleum Ltd (ASX: WPL) is a global energy supplier that is specialised in the upstream pe...