Will The Gold Rush Continue For Resolute Mining After Yesterday’s Quarterly Production Update?

Shareholders in West Australian gold miner, Resolute Mining (ASX: RSG), have benefited from a 17.8% gold price increase over 2019. The company’s valuation has grown +33% over the last year from $1.06 to $1.40 today. However, on 8 August, the stock had doubled to $2.12. The company currently trades -35% lower than this 1 year high. In comparison, the All Ordinaries Index has returned around 8% over the same period. 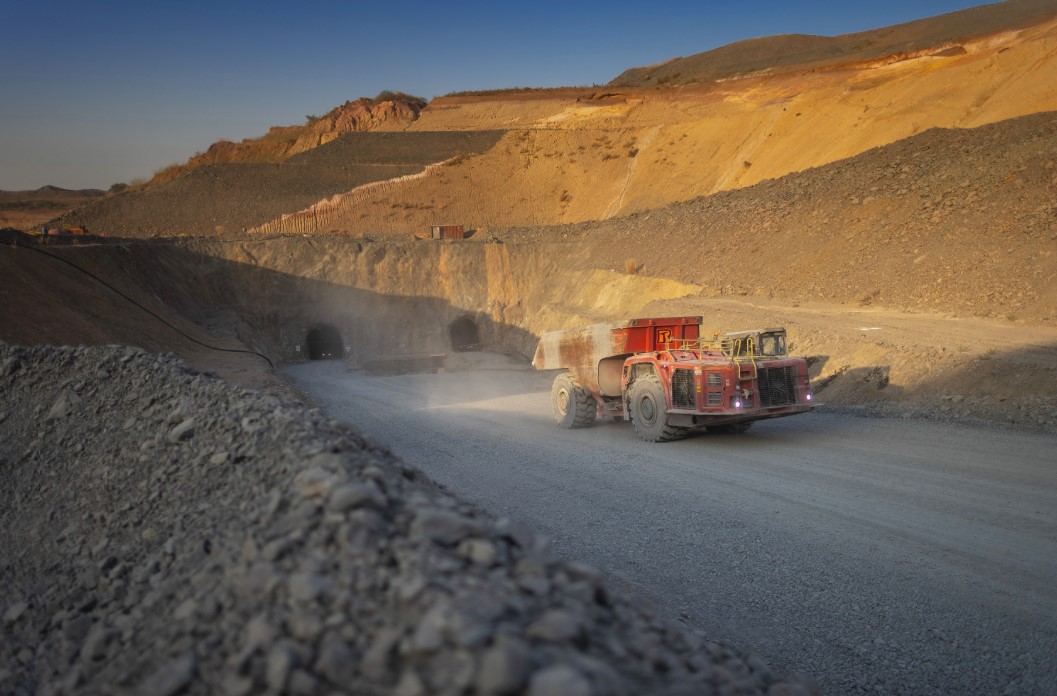 On 7 October, Resolute Mining released their September quarterly update. The company produced 103,201 ounces (oz) of gold during the quarter. This was 25,069oz more than the June quarter. Resolute is ramping up its Syama mine, commissioning an automated mining system and completing site acceptance testing during the quarter. 45,804oz was produced at the Syama mine. The firm aims to make Syama the world’s first, purpose-built, fully automated sublevel cave gold mine. The mine has a 14-year mine life and targets 300,000oz of production annually at a low cost of production.

At Mako Gold Mine (Resolute’s most recently purchased mine site), there was a positive surprise with production, grades (quality of gold mined) and recoveries (the amount of metal extracted from ore as a percentage of the actual metal content) pleasingly ahead of budget. Mako produced 44,191oz despite a 4-day planned shutdown in August. The plant at Mako has thus far achieved great recoveries of 94%, while throughput at a rate of 2.2 million tonnes per annum (Mtpa) is significantly greater than the original design capacity of 1.8Mtpa.

Bears worry that Australia is facing significant recession risk with uncertainty regarding economic growth, consumer spending and international trade war risk. Gold traditionally outperforms during economic downturns as a safe-haven asset. For example, during 2007 (the first year of the GFC), the price of gold increased by 32%. Furthermore, RSG pays a yield of 1% (many other gold miners pay no yield to shareholders). Resolute’s increased scale-up of Syama provides an opportunity for investors to gain exposure to a growing gold miner. Resolute production and cost guidance have been updated to 400,000oz of gold at an all-in cost of US$960/oz (considerably below the current gold price to give the company a safe profit margin).