Will Aurelia Metals’ New CEO And COO Stem The Losses For Shareholders?

Aurelia Metals (ASX: AMI) is an Australian gold and base metals miner (market capitalisation is around $400M). At the end of FY2019, the company had a strong balance sheet with no debt and $104M. This will allow the firm to continue investing in mining assets (particularly at the firm’s Federation project), upgrades/development and pay dividends to shareholders (the firm recently paid its first dividend, yielding >4%). 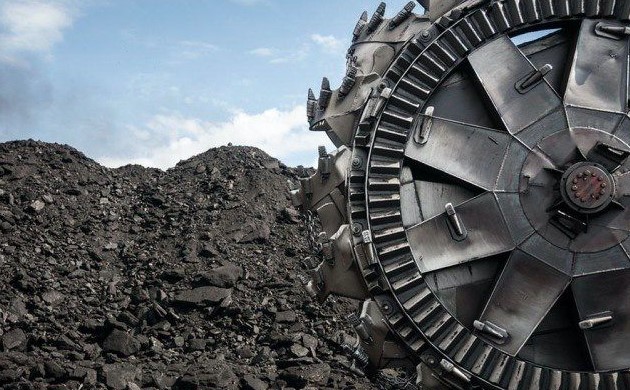 Shareholders have suffered a loss of 36% over the last year. This is primarily due to a blowout in the firms All in Sustaining Costs (AISC) of production, doubling from $509/oz in 2018 to $1045/oz in 2019. The CEO of Aurelia also resigned earlier in the year, while there are increasing concerns over the remaining life and quality of assets.

Despite these headwinds, Aurelia has announced the appointment of a proven operationally focused Managing Director and CEO, Dan Clifford. Clifford is the Former CEO of Stanmore Coal and prior to that, the Former General Manager of Glencore’s Ulan Coal. At Stanmore Coal in particular, Clifford guided the firm to huge increases in revenue and operating cashflow (the stock price has risen from 10c in August 2015 to around $1.10 today, an 11X return to shareholders). Aurelia’s board hopes that Clifford can similarly create value for shareholders through the firm’s asset base and future capital expenditure.

Aurelia also announced the appointment of Peter Trout as COO. Trout also has a background in coking coal, having been the CEO of Caledon Coal. Most recently, he was the Executive General Manager of copper-gold producer, PanAust Limited.

Furthermore, some investors could argue that the market has overreacted to Aurelia’s poor results. The company trades on a modestly low PE ratio of 10.9X despite the firm’s indications that its base metals outlook is particularly positive. Aurelia has successfully transitioned from a debt-laden firm (with $115M in debt in 2015) to an almost completely opposite balance sheet position.

Some investors worry that Australia is facing a recession, with particular uncertainty regarding economic growth, consumer spending and international trade war risk. Gold traditionally outperforms during economic downturns as a safe-haven asset. Aurelia could play a significant role in a defensive portfolio.