Leigh Creek Energy (ASX: LCK) has a large undeveloped and uncontracted gas reserve, which it is looking to develop and commercialise. The project has recently received endorsement from both Australian and Chinese authorities, which will support negotiations the company is engaged in. Leigh Creek is currently conducting talks with three large Australian mining companies for funding to commercialise the project, which would allow them to get the initiative off the ground. Leigh Creek has the country’s largest uncontracted gas reserve, and a funding agreement would drive the share price upwards. Further catalysts for share price growth include gas sale agreements post funding and progression through the development phase, which progressively de-risk the business. 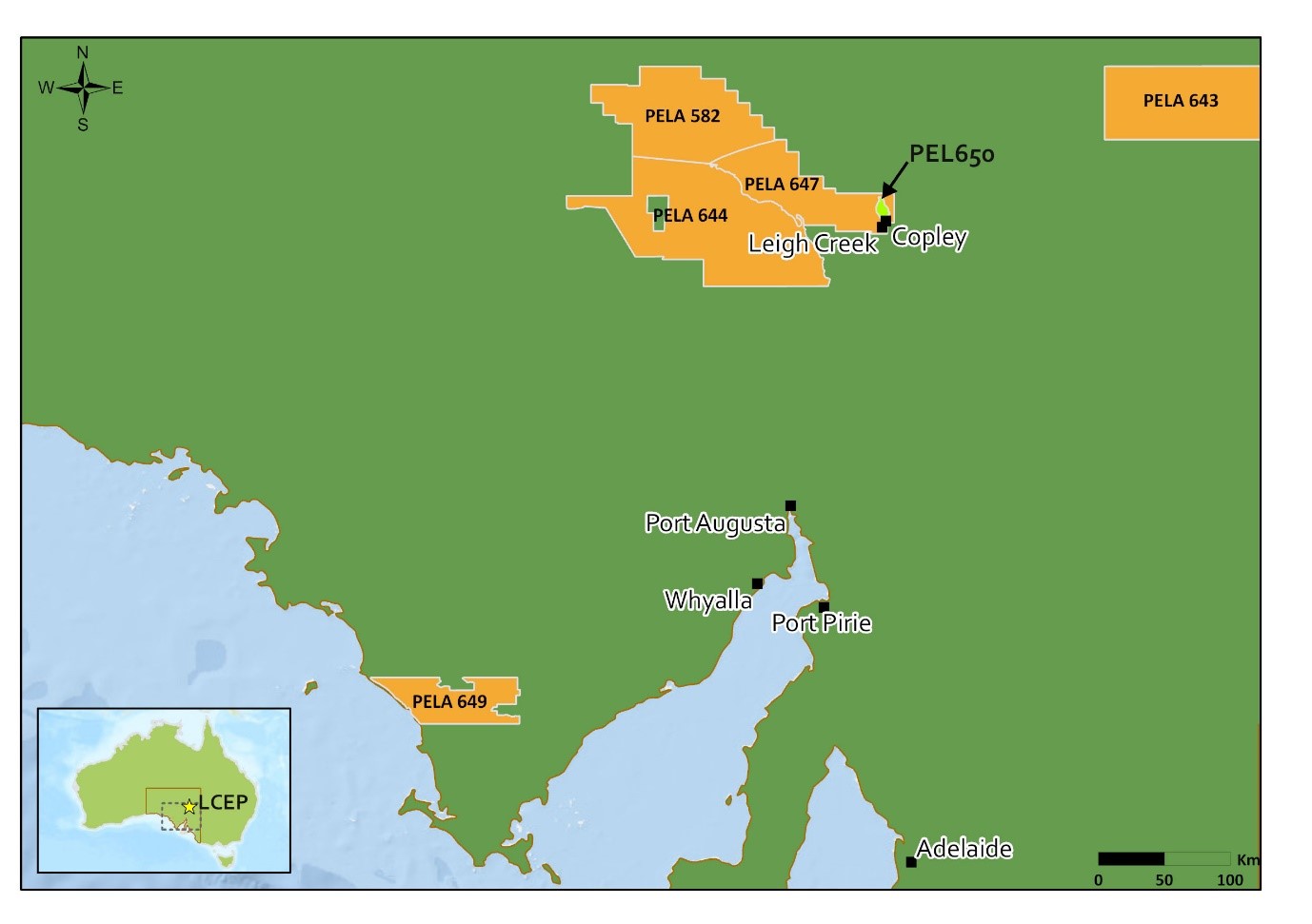 One issue which has plagued the company in the past is a legal dispute over native title, which was supported by the Greens, who wanted the project banned. This went to court and the judge ruled in favour of Leigh Creek, meaning that the company has a much better chance of being able to go ahead with the development of its namesake project. Their ability to produce a syngas blend with 33% hydrogen also attracts investors, since China is aiming to pivot to increased reliance on hydrogen for its energy needs.

The share price has been drifting downwards in recent times however, because of the absence of news. This is because the company is burning cash since it is not yet profitable. The longer this continues, the more capital they will ultimately need to raise, which would increase share price dilution. Additionally, taking longer to negotiate a funding agreement implies that they are either being tough with the negotiating terms or the asset is not as strong as management makes it out to be. The market is more likely to suspect the latter, which would mean a higher chance of a deal on unfavourable terms or, even worse, the management team failing to make a deal at all.