Why Have Syrah Resources’ Shareholders Continued To Suffer?

Syrah Resources (ASX: SYR) shareholders have suffered a 76% loss in value over the last year to October 8. This follows a 41% loss in the prior year for the under-fire graphite miner. Syrah continues to suffer heavy losses from its Balama graphite project (purchased in 2011). The US$200 million projects will be the world’s largest graphite mine in the world when it hits capacity. 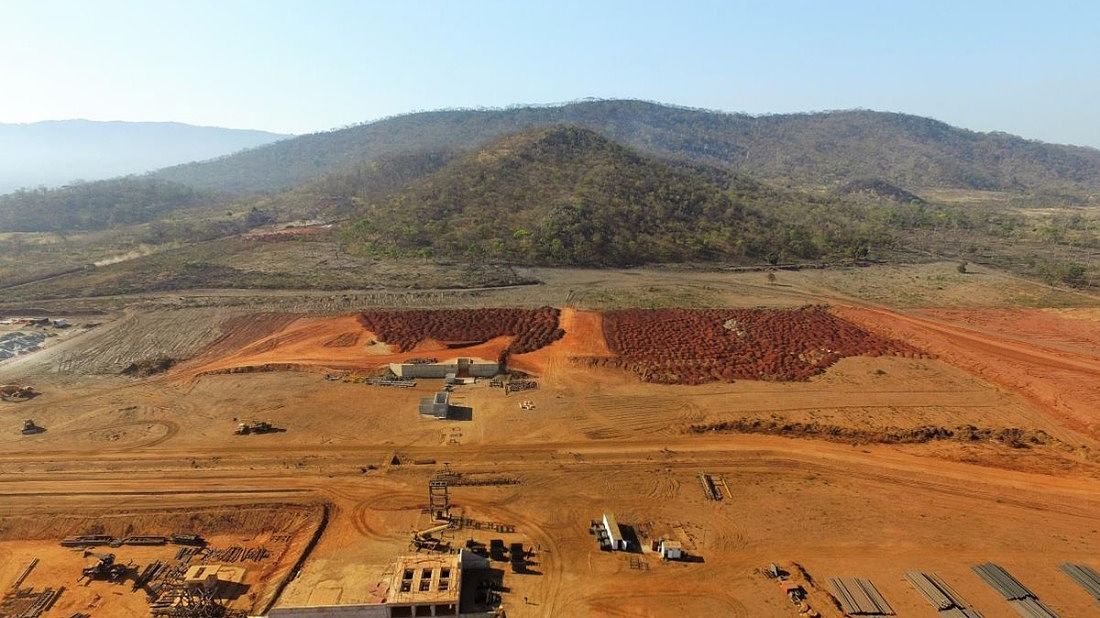 In the first half of 2019, cashflow from operations resulted in a net cash outflow of US$10.2 million. In addition, the company undertook US$70.7 million of inventory write-downs and asset impairments. This resulted in a total loss of US$81.4 million (A$120 million) over the 6 month period. The company currently has A$64.7 million of cash available after raising A$17.1 million over Q2 2019. The company will raise a further A$21 million during Q3 to fund further forecast capital outflows.

On 10 September when results were announced, the company’s valuation fell below $200 million for the first time in over 5 years. If further capital is required to fund losses, existing shareholders will continue to get diluted at lower valuations.

Syrah remains one of the most shorted stocks on the ASX (investors who short companies are betting that their valuations will fall rather than rise). 16.4% of Syrah’s capital is shorted (second only to Galaxy Resources [ASX: GXY] which is 16.7% shorted).

Syrah also recently declared that it would cut production at Balama by 66% to conserve cash outflow. This follows a collapse in graphite prices after production exceeded demand. Graphite is used mainly by lithium-ion battery producers for electric vehicles and energy. The upsurge in supply has left Syrah with increased inventory issues (at June 30, Syrah had 7000 tonnes of graphite at its Mozambique port facility).

Australian investors are clearly wary of future cashflow woes for the firm as graphite prices may remain subdued for longer periods of time. Any future downgrades will likely result in capital raisings at ever lower valuations, further diluting existing shareholders. If the past is anything to go by, this scenario of ever more capital raisings is likely – Syrah has had 7 capital raisings over the last 7 years, with 3 in the last 2 years (at lower valuations).