Why Did Webster Rally So Much Today?

Webster (ASX: WBA) announced that they entered a binding takeover agreement with PSP Investments before the market opened today. PSP Investments is the leading pension fund manager in Canada, and the deal will involve two of the fund manager’s subsidiaries taking the company private. They offered to acquire the company for $2/ share, which is why many investors were surprised when it closed at $1.94 for today. This is because the market left a 6c profit on the table, which could be realised if an investor buys stock and sells it to PSP Investments. Additionally, there is always the possibility of a better offer coming through for the company, which could move the share price even higher. 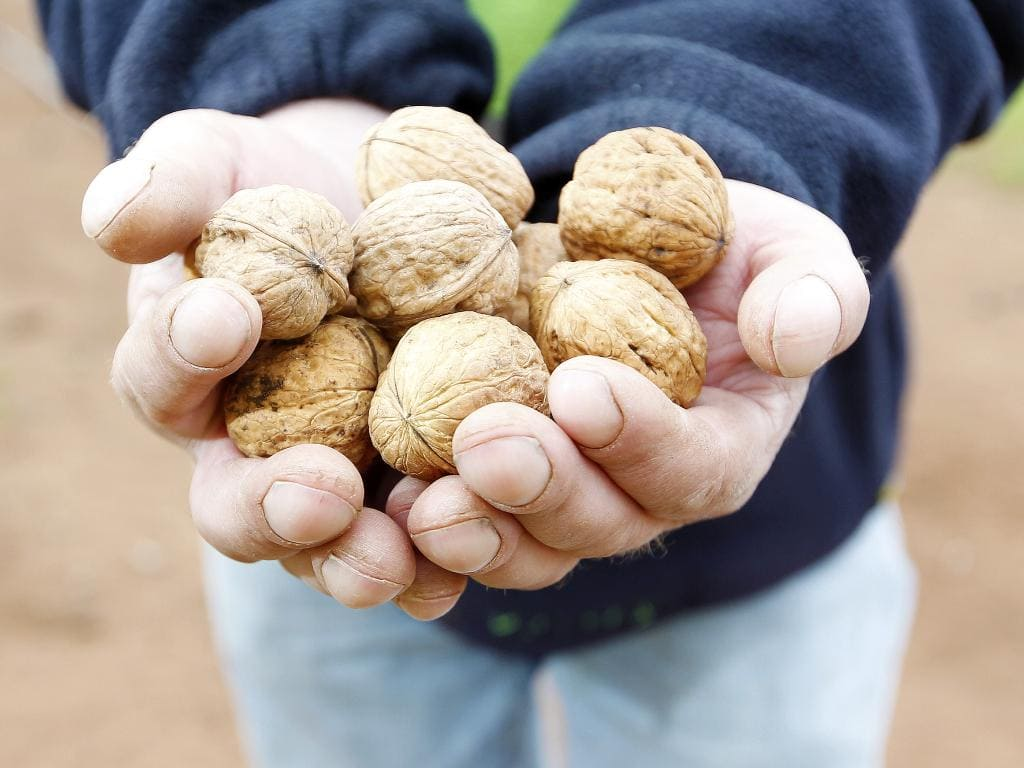 Recession fears did not dent Webster’s share price declines, with the company rallying 52.8% on a takeover bid (Credit: The Mercury)

The reason for the 6c difference lies in a couple of factors that could sour the deal, one of which is FIRB approval. At $854m, the deal is well above the level which invites FIRB scrutiny, and they will not be able to acquire shares in the company without the deal being approved. Against the backdrop of a worsening trade war that Australia has thus far managed to keep out of, investors may be more concerned than usual about the prospect of the deal going through. The deal also has to pass the ACCC which, though likely, is not guaranteed. These are the main two reasons investors are not pricing in a $100% chance of the deal going ahead.

Webster operates walnut and almond farms across parts of Australia, while also having a portfolio of farmland and water entitlements. One major issue with agriculture companies is changing in weather patterns wreaking havoc on produce, making earnings subject to multi-year patterns that are out of our control. By having control of water entitlements, Webster has some level of protection against droughts. This partially explains the company’s high acquisition multiples.