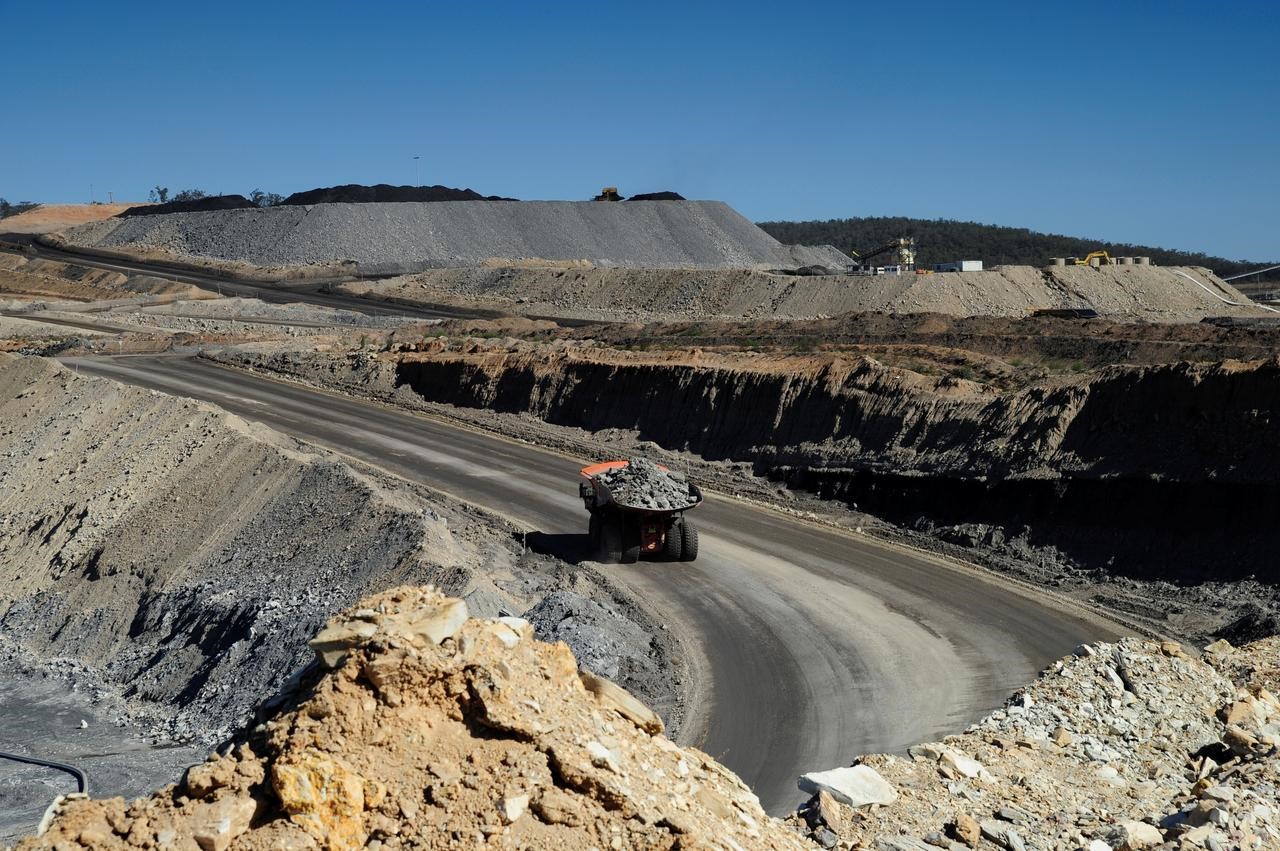 Whitehaven has a market capitalisation of A$3.24 billion

What are the main points in the September 2019 quarterly report?

What are the drivers of this result?

Saleable Coal Production was relatively flat with a 3% increase compared with the September 2018 quarter. This slight increase is a reflection of the drawdown of higher opening stock levels to support customer demand.

The significant increase in ROM, saleable coal production and sales of produced coal over the comparative period reflects good production levels at the mine for the quarter and PCP production being adversely impacted by the scheduled longwall change out from LW107 to LW108.

What is the outlook for Whitehaven?

The proposed Vickery Extension open cut mine, with JORC marketable reserves of 178Mt, is progressing through the NSW approvals process. Whitehaven expects to receive project approval early in the calendar year 2020. Additionally, the proposed Winchester South open cut mine, situated in the Bowen Basin Queensland, is progressing through the Queensland Government’s EIS process, with the Final Terms of Reference for the EIS issued on 4 September 2019.

Whitehaven’s management notes thermal coal prices have continued to exhibit weakness due to the impact of ongoing market conditions namely low seaborne LNG prices into Europe and Asia, Chinese import restrictions and the generally negative sentiment on global GDP stemming from the trade tensions between the United States and China.

The initial market reaction to Whitehaven September quarter 2019 report is positive. Whitehaven share price is up around 4.5% cent and is currently trading at around A$3.30 (12.00, 22 October). Whitehaven has a P/E ratio around mid-teens and an annual dividend yield of 8% (partially franked).