Telstra (ASX: TLS) is Australia’s largest full-service telecommunications company and offers fixed line and mobile telecommunications services to consumers, businesses, enterprises, and governments through its owned infrastructure. The company owns 8,200 cell towers, 58 data centres and is one of the largest operators of submarine cables in Asia with an undersea network of more than 400,000 km. Telstra also owns 35% of pay TV company, Foxtel, and provides access to 60 satellites through four teleports. 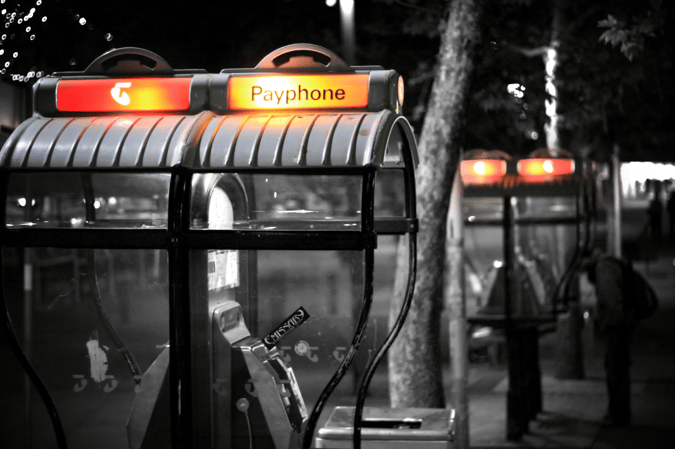 Telstra once owned Australia’s legacy fixed line copper broadband network infrastructure that connected most of Australia’s homes, however, this has since been largely replaced by the government owned National Broadband Network (NBN). Around 65% of Telstra’s EBITDA is from mobile and fixed services. Telstra is the clear domestic market leader with regards to 5G, with the company’s 5G network expected to reach around 75% of the domestic population by June 2021.

In March 2021, Telstra announced an update on its T22 restructuring plan, with the business being split into four distinct subsidiaries, to be owned by a new holding company, Telstra HoldCo (to be voted on at the October 2021 AGM):

Overall, the planned restructure is a positive development for Telstra as it positions the business to maximise the value it extracts from its infrastructure assets, while creating a high degree of strategic optionality for management going forward.

The monetisation of InfraCo – Towers is already well underway, with Telstra seeking binding offers from external parties by Q2FY22 (i.e., late 2021). Monetising these assets will ultimately enable share holders to realise some of the hidden value in Telstra shares (under the old structure). The capital raised will provide the company with added liquidity to strengthen its balance sheet and to help underwrite a continuation of its dividend payout at 16 cents per share. We believe Telstra stands to raise between $3.4 - $5.1 billion (equivalent to $0.28 – $0.43 per share) from the sale of its mobile tower assets (assuming the sale of 100% of Telstra’s stake), based on an EV/EBITDA multiple of 16x – 24x. We view this as reasonable, with recent transactional evidence in the sector pointing to multiples of 15.5x – 26.0x being realised, while publicly traded tower companies, like American Tower and Crown Castle, trade at forward EV/EBITDA multiples of ~ 21.0x – ~24.3x.

We expect the InfraCo – Towers business to attract significant demand from institutional investors such as large pension funds, given the defensive, annuity style income offered by these infrastructure assets, which is particularly appealing for institutional mandates in the current low yield environment.

Over the medium term, with the added flexibility provided by the new corporate structure, Telstra will also have further opportunities to untap hidden shareholder value. One widely speculated possibility is that Telstra (via InfraCo – Fixed) can now bid for NBN Co at some point down the line (without violating current NBN legislation that aims to avoid the creation of a monopoly), should the government want to privatize the taxpayer owned company, as has been flagged as the “end game” by both political parties in the past.

Overall, Telstra’s outlook has improved following the recent update on T22, which should enhance the company’s ability to deliver value to shareholders. However, at its current valuation (FY22 PE multiple of 23.8x) we believe that much of the upside has been priced into the name. Moreover, with ongoing uncertainty facing its mobile division following years of aggressive price competition that has been margin dilutive for the business, we view TLS as a HOLD at present. We would be more comfortable accumulating shares at a level that offers a higher margin of safety, around the $3.20 mark or lower.

We believe the ASX offers a range of high-quality income stocks that are better placed than Telstra.

Telecommunications giant Telstra (ASX: TLS) has officially announced today that it is moving ahead w...