Westpac Ltd (ASX: WBC) is one of the largest publicly listed banks in Australia. WBC has a market capitalisation of around A$55 billion. 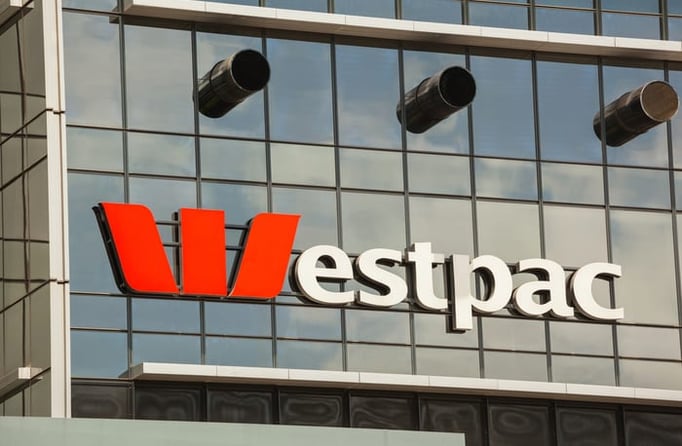 What are the key features of Westpac’s HY20 profit report?

Westpac also announced a $2,238 million impairment charge. This includes a $1,619 million impairment which is attributed to COVID-19 impacts. It also includes a $438 million impairment of write-offs. In addition to these impartments, Westpac notes the company has provisioned $900 million for a potential penalty relating to the AUSTRAC civil proceedings brought against Westpac in November 2019. Westpac has also mentioned a $130 million costs associated with implementing changes to improve Westpac’s financial crime program, support industry initiatives to enhance financial crime monitoring and provide additional support and resources to organisations working to eradicate child exploitation. This estimated AUSTRAC fine of $900 million is lower than market expectations and compares with the $700 million fine imposed on the Commonwealth Bank of Australia (ASX: CBA) in June 2018.
Westpac announced a deferred interim dividend for this financial year.

The Board notes that this decision was made due to the economic uncertainty over the last 6-months, and this action should better position Westpac’s balance sheet going forward. In addition, the Board also accepted APRA’s consistent guidance on dividends and being prudent now. Westpac has kept APRA informed about its stress testing scenarios and capital position. On a positive note, Westpac has not received any concerns from APRA on the bank’s capital position.

The outlook for Westpac is negative. Westpac cash earnings has fallen significantly, along with a pending fine from AUSTRAC. This could cause significant balance sheet issues moving forward for Westpac, given the economic and business environment does not improve over the short-term.

Westpac’s management commented on the general economic outlook in the report. It is mentioned that Westpac economists believe the unemployment rate will peak at around 9% and business and consumer confidence have fallen sharply. Westpac notes that they expect a sustained recovery is not expected until the December quarter.

This poor economic outlook means that the earnings outlook for Westpac, as well as the whole banking sector, is highly uncertain. However, this uncertainty is reflected in Westpac’s share price which is at a 10-year low.

The market reaction to Westpac announcement today is positive. Westpac is up 2.5% and is currently trading at A$15.73. Westpac has a forward P/E ratio of around 10x.