Westpac Banking Corporation - Is It Time To Buy Westpac Shares?

Westpac Banking Corporation (ASX: WBC) is the oldest Australian bank and is one of the largest Australian publicly listed companies on the ASX. Westpac has a market capitalisation of A$58 billion. Westpac’s share price has fallen from A$30.05 in February 2020 before the outbreak of COVID-19 in Australia to around A$16.64, a fall of around 45%. This fall is larger than the fall in the ASX200 of around 25 % over the same period. 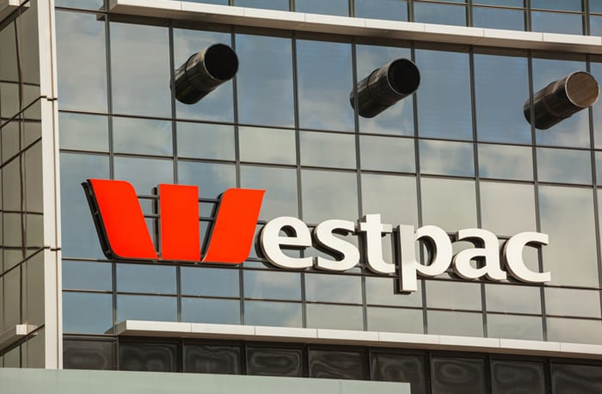 What is the current economic environment facing the banks?

The major banks are trading in PE ratios in the low to mid-teens and dividend yields of more than 5%. This means that the major banks are priced more cheaply relative to some other sectors of the market. However, the major banks face significant headwinds including the economic impacts of COVID-19, slow credit growth (also reflecting weak economic growth), pressures on net interest margins (which could lower profitability) and increased regulatory requirements (both capital and lending requirements). That is, in the short term at least, the major banks may have lower growth prospects than other sectors of the market as the banks performance is linked to the success of the Australian economy and there is a significant risk that bank dividend payments could fall over the next year or so.

What has happened to Westpac over the past few months?

On 20 November 2019, AUSTRAC announced that they applied to the Federal Court of Australia for civil penalty orders against Westpac. AUSTRAC alleges Westpac contravened the AML/CTF Act on over 23 million occasions. According to AUSTRAC Westpac failed to:

The additional $500 million operational risk capital requirement, which will be implemented through an increase in risk-weighted assets, was applied from 31 December 2019.  This change is expected to reduce Westpac’s Level 2, common equity tier 1 capital ratio by approximately 16 basis points, based on the Group’s balance sheet as at 30 September 2019.

Westpac has a Liquidity Coverage Ratio (LCR) of 138% and a Common equity Tier 1 capital ratio (APRA Basel III) of 10.64%. There is a risk that Westpac may need to raise additional capital if it incurs significant losses as a result of the downturn in economic activity.

What was Westpac’s response?

Westpac is facing many challenges that includes the allegations made by AUSTRAC, new regulatory requirements issued by APRA and concerning findings from the Hayne royal commission into the financial services industry. It is also important to note that Westpac is facing a significant fine in relation to AUSTRAC findings. The fine could be between A$1 to A$2 billion. In addition, Westpac reported for their FY19 results a 14% reduction in net profit and a 15% reduction cash earnings. These headwinds along with Westpac’s financial results could make Westpac less attractive for investors seeking further exposure to the banking industry relative to the other 3 major banks. Investors could consider following Commonwealth Bank of Australia (ASX: CBA) as an alternative for Westpac (see article on CBA).