Australian listed, UK business Virgin Money UK PLC (ASX: VUK) has opened up over 8% Monday, making it the best performer in the ASX 200. This contributes to VUK’s strong market performance this month, rallying 17% since the landslide victory of Boris Johnson’s Conservative Party in the UK election late last week. The ASX 200 was up as much as 1.8% during the session, off the back of positive US-China trade deal news and the aforementioned UK election news. 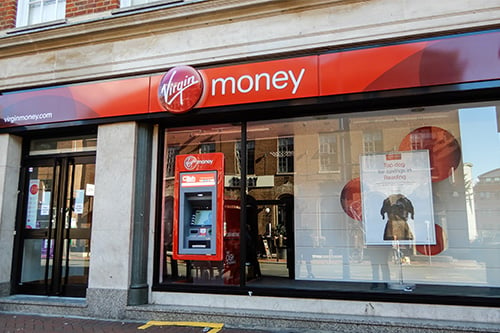 Virgin Money UK PLC (formerly CYBG PLC) is a holding company that owns Clydesdale Bank, Yorkshire Bank and Virgin Money UK. The company was formed by the National Australia Bank (NAB) in 2016. VUK’s share price surged in early December after releasing their financial results, which met consensus expectations. The company generated revenue of over A$1b and saw strong growth in their lending and deposits, driven by the business (up 4.5%) and personal (up 16%) segments. The stock has now rallied 52% since late November, impressive especially when compared to the ASX 200 (ASX: XJO), which has fallen 1.8% in the same period.

Virgin Money UK PLC investors appear pleased with landslide victory of Boris Johnson’s Conservative Party, as the company should benefit from the more business friendly party, who bears a majority to force through legislation. The election results suggest an imminent British exit of the European Union, potentially as soon as next month. As such, Britain will be able to negotiate new trade deals with trading partners outside the European Union. Although some fear Brexit may result in a UK economic downturn, for the time being Virgin Money is benefiting from Johnson’s Conservative Party election victory.