Treasury Wine Estates (ASX: TWE) has plummeted over 24% from $16.68 per share to $12.62, making it the lowest price its traded at since August 2017. The fall comes after the winemaker has downgraded its earnings guidance on the back of aggressive discounting in its US division, leadership changes and the rise of private labels. The winemaker previously forecasted 15% earnings growth (estimated earnings of $250 million) but has revised this number to a mere 5% (now estimating earnings to be $229 million), citing ‘challenging US market conditions’ as the primary driver. 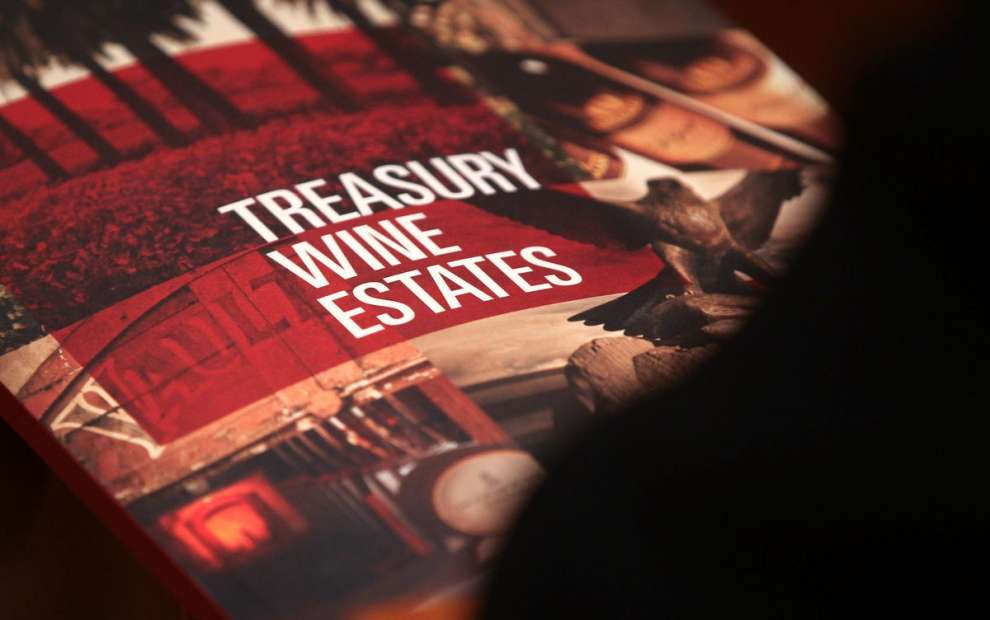 Treasury Wine Estates (ASX: TWE) has come off over 24%, trading at its lowest price since August 2017. This comes after the winemaker released an earnings guidance downgrade, from 15% growth to 5%. (Credit: Decanter.com)

Treasury Wine Estates is a global winemaking and distribution business with headquarters in Sydney and Melbourne, founded in 2011. It was formerly the wine division of international brewing company ‘Foster’s Group’. The company floated in 2011 and saw capital growth of over 420% before today’s fall.

TWE’s chief executive Michael Clarke said that due to a rise of private label and aggressive market pricing in the US, TWE ‘walked away’ from just under 500,000 cases of commercial volume. Mr. Clarke expects a similar second half, with strong growth to return in the 20201 financial year. TWE is a firm believer that the aggressive pricing tactics of competitors are unsustainable. Rather, TWE is focused on ‘staying on their journey of sustainable profit growth… at a slightly lower rate than previously expected’.