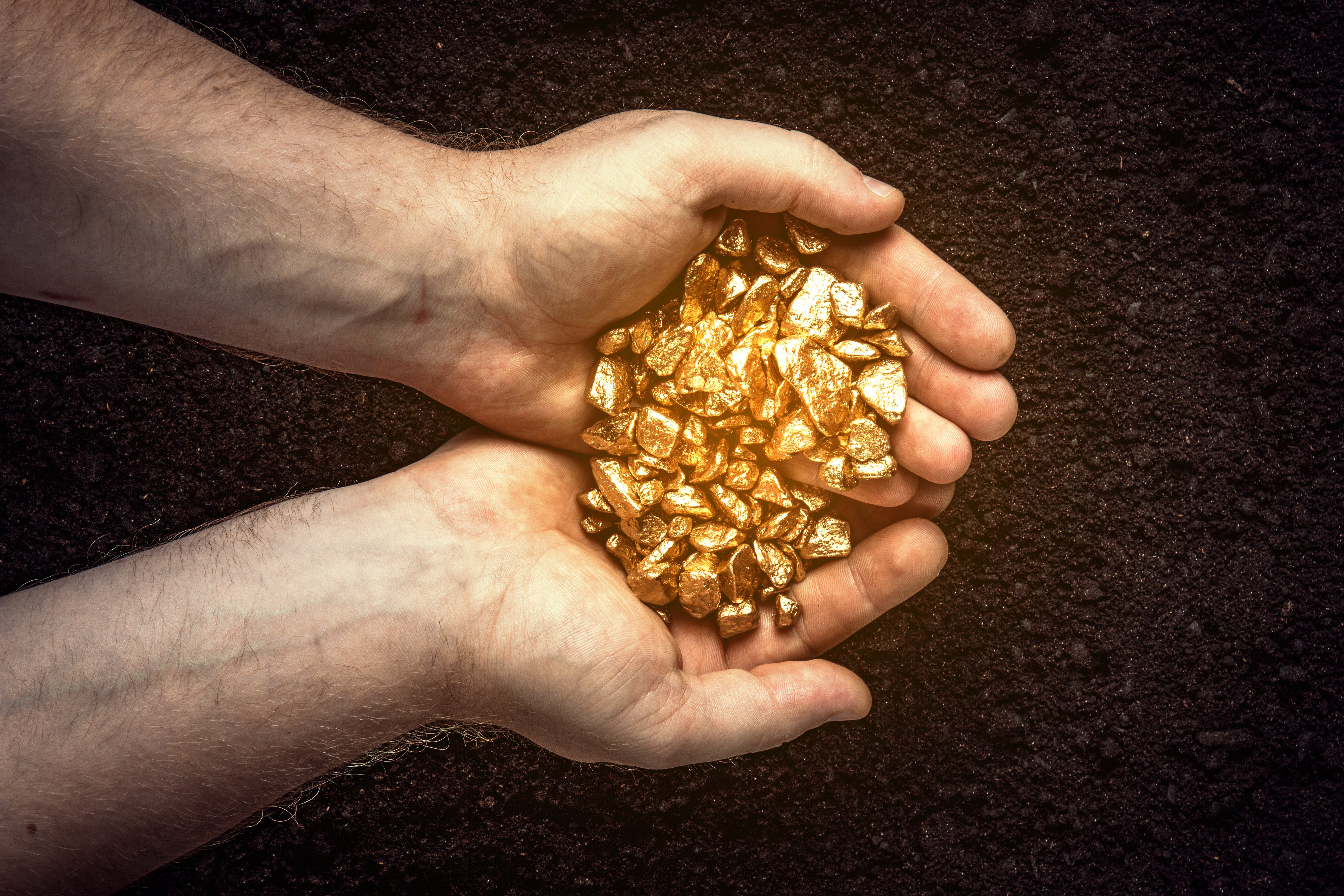 Saracen Minerals Holdings Ltd (Saracen) is an Australian gold miner. Saracen has three main projects in Western Australia. These include the Carosue Dam Operation, the Thunderbox Operation and the joint venture operation of the KCGM super pit (50% interest). Saracen has a market capitalisation of A$4.8 billion.

Saracen announced on 27 March 2020 the company’s responses to COVID-19. Firstly, Saracen group production is between 150,000 and 155,000 ounces estimated for the March quarter 2020 and production in the six months to December 31 was 216,452 ounces. Secondly, a positive announcement is that COVID-19 has had minimal impact on the March quarter production, although there is no certainty that COVID-19 will not impact June quarter production levels. Thirdly, Saracen maintained its FY20 guidance of 500,000 ounces and FY21 guidance of over 600,000 ounces. Finally, Saracen has large ore stockpiles available for milling (more than 1.7Moz attributable) which will help insulate the business should mining be restricted.

The long-term outlook for Saracen is also positive. The recent acquisition of the KCGM Super Pit could allow Saracen to transition from a mid-tier to top-tier gold producer. The acquisition is estimated to more than double Saracen’s total gold production in the coming years.

Evolution Mining Ltd (Evolution) is an Australian gold mining company. Evolution owns five gold mining operations. Three are in Queensland, one in New South Wales and one in Western Australia. Evolution has a market capitalisation of A$8.5 billion.

Evolution announced on 1 April 2020 surrounding the company’s response to COVID-19. On a strong positive note, Evolution maintained FY20 guidance, excluding Red Lake Gold Mine of around 725,000 ounces at an AISC of A$940 –A$990/oz.

Evolution also noted that the acquisition of Red Lake has been completed following all conditions precedent having been satisfied. Evolution announced on 26 November 2019 plans to acquire 100% of the Red Lake Gold Mine for US$375 million from Newmont Corporation. Only 10% of Red Lake’s workers are unable to work due to travel restrictions. To date, production and mine development have not been materially impacted by COVID-19, which is another short-term positive for Evolution.

A five-year term loan of A$570 million from a syndicate of six banks has been utilised to fund the acquisition and related transaction costs. Due to the strong cash position of the business, the final term loan amount is A$30million less than contemplated at the time of announcing the transaction.

The long-term outlook for Evolution is positive, with strong production levels at a low ASIC. The acquisition of Red Lake is expected to also provided further production capacity in long-term.

Northern Star announced on 26 March 2020 that it will withdraw its production and cost guidance for FY20. Movement restrictions in Western Australia and Alaska on employees and suppliers are causing a disruption to Northern Star’s operations. Northern Star estimates that these disruptions will result in the March quarter production to be 10-15% lower than expected. Northern Star management also note that the company cannot give production guidance for the June quarter, as the outlook surrounding COVID-19 is uncertain.

The long-term outlook for Northern Star is positive. Currently, Northern Star has four Teir-1 assets in Teir-1 locations delivering well over a million ounces a year (subject to change for FY20 due to impacts from COVID-19).

The main driver of the positive outlook for Northern Star is its 50% acquisition of the KCGM, which took financial effect from 1 January 2020. KCGM is one of the largest gold mines in Australia with total gold production of 490,000 ounces in FY19 and 730koz in FY18. The production was down significantly in FY19 due to a rock fall. It is estimated to take approximately three years for production to fully recover from the rock fall.

How does the falling A$ and increasing price of gold effect Australian gold producers?

All commodity producers benefit from the falling $A. Gold producers are benefiting from both a rising gold price of gold and a falling $A. Even though there has been a recent rally in the $US/$A exchange rate, the it remains at low level in the low to mid 60s. If this operating environment continues where $US/A$ exchange RATE remains low with an increase gold price, gold producers should see increases in revenue over time.

Saracen Minerals: Strong FY20 Profit Result On The Back Of Rising Gold Production