Telecommunications giant Telstra (ASX: TLS) has officially announced today that it is moving ahead with its proposed restructure, under the T22 plan, which was first announced last November. Telstra Corporation will be split into four different entities comprising of InfraCo Fixed, InfraCo Towers, ServeCo and Telstra International, with Telstra International being a recent addition, which is comprised of its international business lines and subsea cables. InfraCo is seen as the direct continuation of the current Telstra Corporation. 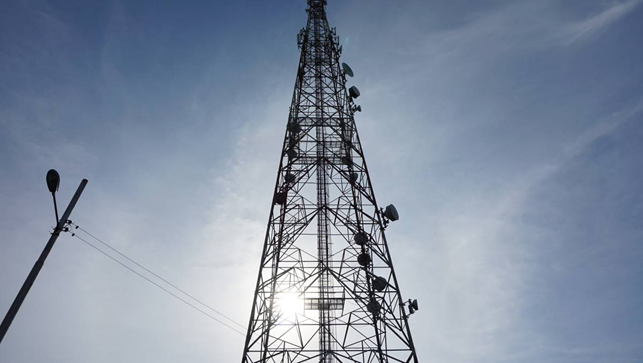 These restructuring changes, which are the biggest since its privatisation back in 1997, are contingent on shareholder approval, to be voted on in October and expected to be completed by the end of the calendar year. With the splitting of businesses, it is explained that shares will be held of a like to like basis with no changes in ownership structure.

Telstra CEO Andy Penn had explained the purpose of the restructuring is realising the benefits of transparency and creating separate valuations, which allows for a lot of flexibility and optionality, taking advantage of compelling valuations of telecommunications assets and current big changes in the industry.

“The new structure has been chosen as it delivers a modern, optimal long-term portfolio structure for the Telstra group of businesses, which will maximise flexibility and value realisation of our assets” he said.

By splitting InfraCo into Fixed and Towers, Penn has flagged the likely sale of InfraCo Towers to take advantage of these strong valuations, which has a current market value in the range of $4.5 billion to $5 billion, which if sold, will create significant shareholder value, fulfilling a key pillar of the T22 plan which is realising more value from its infrastructure assets. This will allow the new Telstra Group to focus more on the assets which have more foreseeable growth in the future in InfraCo Fixed including data centres and fibre, and build upon its customer facing line in ServiceCo.

These moves also come in a time where Telstra is looking down the line of the privatisation of the NBN in the next few years, where this optionality will be crucial in taking advantage of these potential gains. With the NBN finally recording positive EBITDA, as forced payments to Telstra and Optus to pay for subscribers who migrated off Telstra’s fixed line network (and Optus to a lesser extent), combined with the drastic fall in capital expenditure as network build completes, allowing the self funding of value improvements to the business.

A merged InfraCo and NBN will allow for the internalising of subscriber migration payments and thus eliminating it, and allows for full control of NBN infrastructure. This would be the key optionality this restructuring plan will allow for, with these synergies having the capability to create a lot of value for shareholders. Most importantly, the company of Telstra would not be allowed to own or have shareholder influence on this merger, but its shareholders can. This would be a very attractive proposal for shareholders and is something to keep a tab on.