South 32 Ltd (ASX: S32)  is an international mining and metals company that has a number of operations in Australia, South Africa and South America. South 32 specialises in producing bauxite, alumina, aluminium, energy and metallurgical coal, manganese, nickel, silver, lead and zinc. South 32 was demerged from BHP in 2015, and since has developed into one of the few global mid-tier diversified mining companies. South 32 has a market cap of $A16.2 billon. 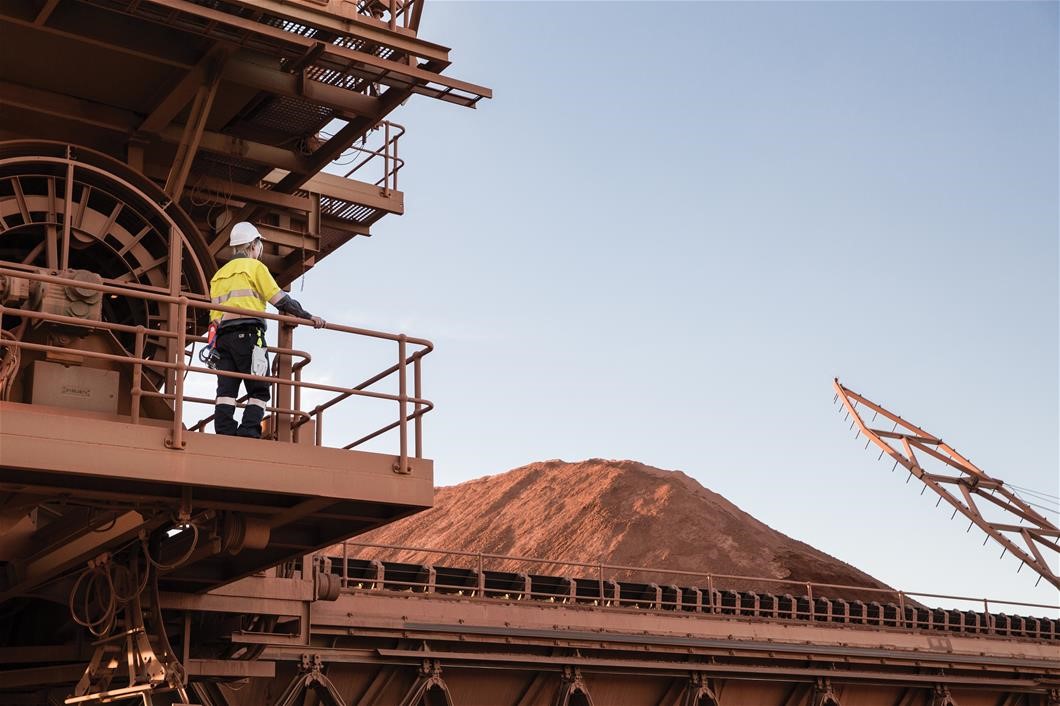 What are the results from South 32 FY19?

The main driver of the poor result from South 32 was due to weak aluminium and thermal coal prices. Production volumes were mainly flat year-on-year, with the exception of metallurgical coal.

What is the outlook for South 32?

South 32 management noted that production volume forecast to rise by 3 per cent for FY20.

Additionally, South 32 management noted, “Subsequent to the end of the year, we have entered into exclusive negotiations with Seriti Resources to finalise its offer to acquire our South Africa Energy Coal business. The divestment will significantly reduce the Group’s sustaining capital intensity, further strengthen our balance sheet and improve margins”.

South 32 announced an increase of US$250 million to US$1.25 billion in its on market buyback of South 32 shares. South 32 intends to purchase around US$264 million shares on the market by 4 September 2020.

South 32 Ltd (ASX: S32) is an international mining and metals company that has several operations in...

South 32 Ltd (ASX: S32) is an international mining and metals company that has several operations in...