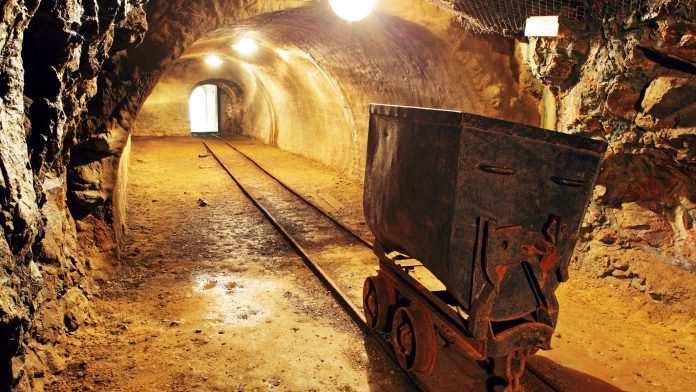 What are the key features of Northern Star’s HY20 results?

Northern Star’s Australian operations performed strongly and are comfortably within the annual guidance range of 600k-660koz at A$1,200 – A$1,300/oz AISC. In the December half, Australian Operations sold 324,628oz at AISC of A$1,256/oz. The Pogo mine in North America reached inflection point in the month of December with production of 24,708oz mined at 9.8 grams per tonne for gold sold of 22,574oz sold at an AISC of A$1,410/oz (US$964/oz). This represents a significant improvement in the performance of this mine.

What is the outlook for Norther Star?

The outlook for Northern Star is positive. Currently, Northern Star have four Teir-1 assets in Teir-1 locations delivering well over a million ounces a year.

Northern Star’s management provided guidance for FY20 is as follows:

The main driver of the positive outlook for Northern Star is its 50% acquisition of the KCGM, which took financial effect from 1 January 2020. KCGM is one of the largest gold mines in Australia with total gold production of 490koz in FY19 and 730koz in FY18. The production was down significantly in FY19 due to a rock fall. It is estimated to take approximately three years for production to fully recover from the rock fall.

the purchase of a 50 percent stake in the Kalgoorlie Super Pit meets our key strategic objectives of generating strong financial returns and growing our gold inventory from Tier-1 mines in Tier-1 locations.

Northern Star also has a strong balance sheet. Northern Star has A$247 million in cash and bullion, A$200 million in an undrawn corporate revolver facility and A$27 million in investments. Post KCGM acquisition Norther Star has a 16% net debt to equity ratio.

The market reaction to Northern Star’s HY20 results is positive. Northern Star is up 2% and is currently trading at A$13.93. Northern Star has a forward P/E ratio in the mid-twenties and an annual dividend yield of around 1.2% (fully franked).