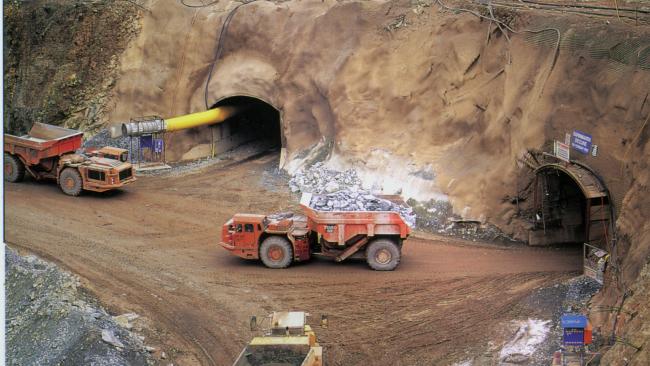 What is Northern Star response to COVID-19?

Northern Star announced today (26 March 2020) that it will withdraw it production and cost guidance for FY20. Movement restrictions in Western Australia and Alaska on employees and suppliers are causing a disruption to Northern Star’s operations. Northern Star estimates that these disruptions will result in the March quarter production to be 10-15% lower than expected. Northern Star management also note that the company cannot give production guidance for the June quarter, as the outlook surrounding COVID-19 is uncertain.

Northern Star notes that the company has decided to defer the payment of its interim dividend due on 30 March 2020. Northern Star plans to pay the interim dividend of 7.5 cents a share, representing a total payout of A$55 million, on 27 October 2020, following the release of the Company’s full-year financial results in August 2020. This should provide the enough liquidity to allow Northern Star to respond to unforeseen circumstances in the short-term.

The long-term outlook for Northern Star is positive. Currently, Northern Star have four Teir-1 assets in Teir-1 locations delivering well over a million ounces a year (subject to change for FY20 due to impacts from COVID-19).

The main driver of the positive outlook for Northern Star is its 50% acquisition of the KCGM, which took financial effect from 1 January 2020. KCGM is one of the largest gold mines in Australia with total gold production of 490koz in FY19 and 730koz in FY18. The production was down significantly in FY19 due to a rock fall. It is estimated to take approximately three years for production to fully recover from the rock fall.