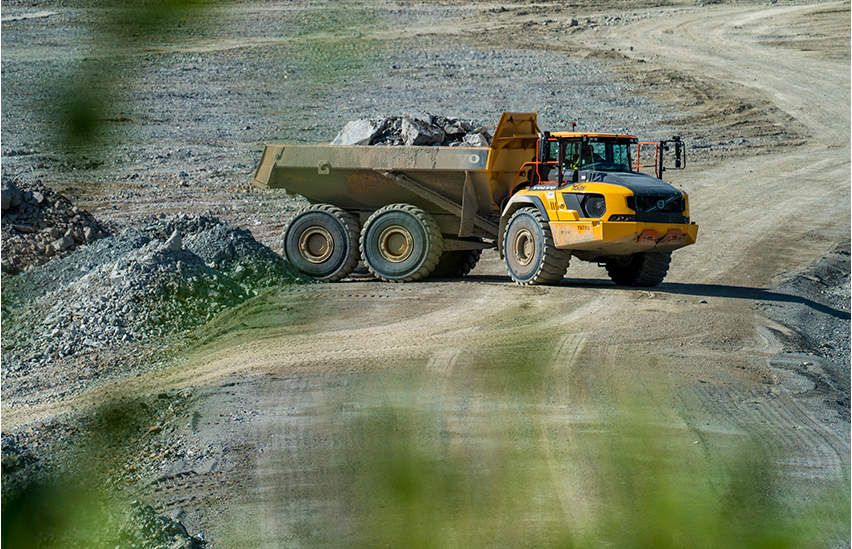 What are the results from Northern Star FY19?

Throughout FY19 Northern Star invested heavily into in its growth strategy, namely through the A$350 million acquisition of the Pogo gold mine in Alaska. It subsequently invested a further A$50 million in Pogo, developing and opening up new mining areas, acquiring a new mining fleet and undertaking an initial exploration program which was successful.

The Pogo acquisition, which was included in Northern Star’s accounts from September 28, 2018, contributed to a 45 per cent increase in revenue to A$1.4 billion.

However, the Pogo operations reported a loss after tax of $20.0 million.

Investors could closely monitor the progression of the Northern Star Pogo operation. This project could underpin future growth of Northern Star.

Total production of FY19 and guidance for FY20 is similar.

Northern star management also notes that the Company will also invest a record A$76 million in exploration at Pogo, Jundee and South Kalgoorlie Operations.

Northern Star announced today a takeover of Echo Resources Ltd (EAR). The offer values Echo at A$242.6 million and Northern Star will pay A$193.0 million for the share it does not already own.