Newcrest Mining Ltd: Expansion Plans Over The Next decade 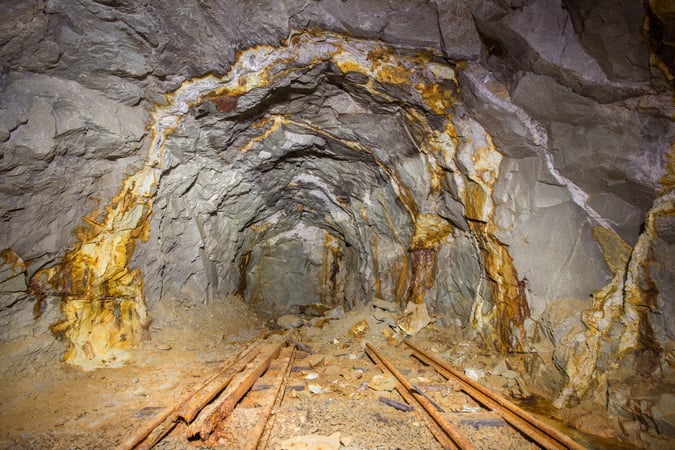 What are Newcrest’s expansion plans for 2030?

Newcrest has announced plans to progress four major long term projects which will underpin Newcrest’s production and cost profile over the next decade. In aggregate, these four projects are expected to result in maintaining gold production of approximately 2 million ounces per annum (pa) until at least FY30, copper production is expected to be greater than 175,000 tonnes pa in FY30 (which is an increase of 37% on FY21) and importantly Newcrest’s All-in Sustaining Cost (AISC) per ounce of gold is anticipated to decline by more than 50%, reaching less than US$500 per ounce in FY30.

The total capital cost of the four projects is around US$3.0 billion. Newcrest intends to fund all four projects through operating cash flow and existing liquidity.

The four projects are the following. First is the Red Chris Project. This project has the potential to be a long-life mine (31 years plus) and low-cost mine capable of producing both copper and gold at very attractive cash margins with a post-tax internal rate of return of 17% pa. The project may commence production in 2027. Newcrest considers that the Red Chris Project has upside potential given part of known resources are not part of the current project.

The second is the Havieron Project. This project is located 45km east of Newcrest’s existing Telfer operation and is a high grade, low capital intensity project producing gold and copper with a post-tax internal rate of return of 16% pa. The project is expected to commence production in the second half of 2024. Newcrest considers that the Havieron Project also has upside potential given the possibility of further exploration success.

The market reaction to Newcrest’s announcement today is neutral. Newcrest is currently trading at around A$24.00 (2 October 2021). Newcrest forward P/E is in the mid-teens, with an annual dividend yield of around 2.5%.

Newcrest Mining Ltd (ASX: NCM) is the largest gold producer listed on the ASX and one of the world’s...

Newcrest Mining Ltd (ASX: NCM) is the largest gold producer listed on the ASX and one of the world’s...

Newcrest Mining Ltd (ASX: NCM) is the largest gold producer listed on the ASX and one of the worlds ...