Can the banks pass rates on?

Negative policy rates amount to a fee for every dollar that a nation’s banks are charged for holding money with the central bank. The first-order effects are a tax on the banking sector, which reduces profits of the large banks within a given country. Banks also hold government bonds in their capital reserves, but bonds pay negative rates too if investors believe negative rates are here to stay. 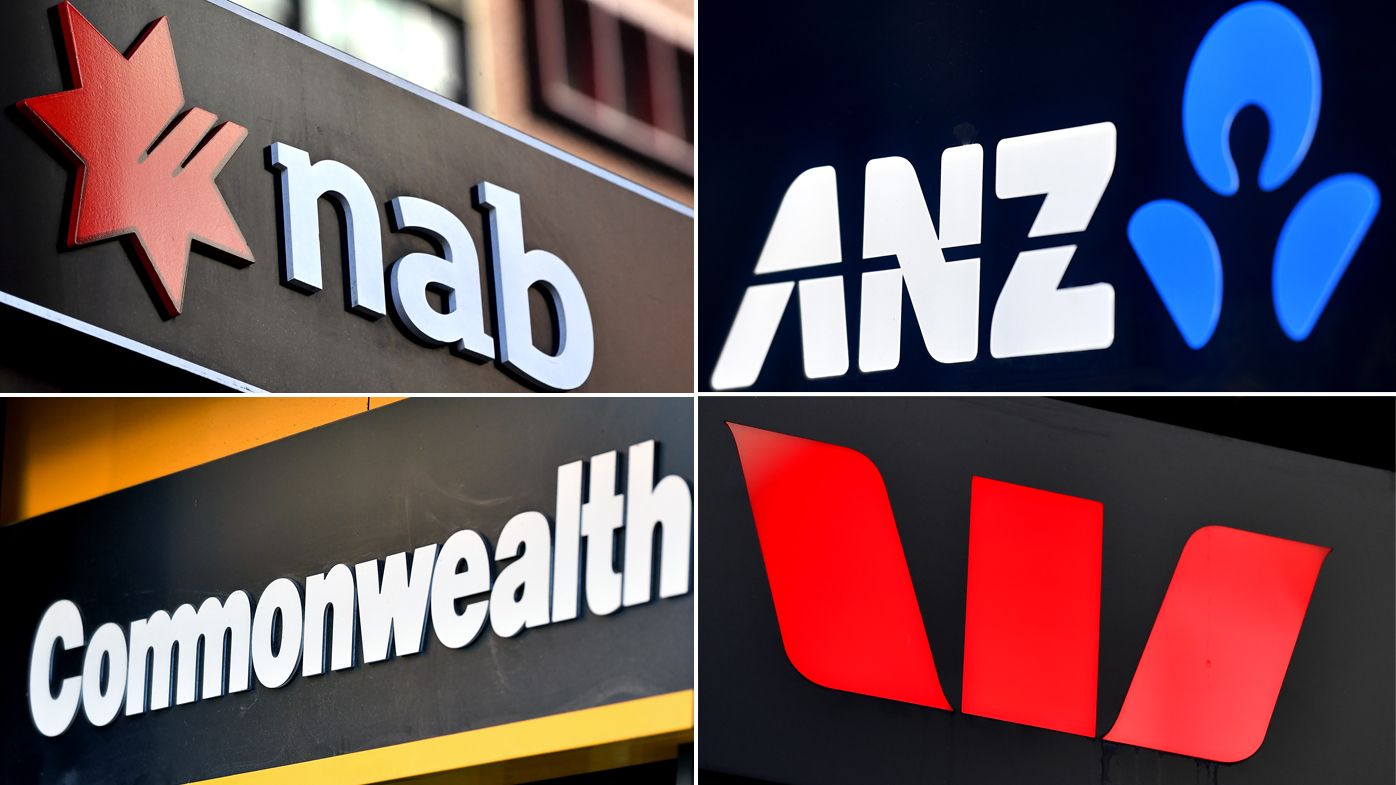 Nevertheless, as you will know from your mortgage, interest rate changes are generally passed on throughout the economy. If banks can pass on negative interest rates to all their clients, they simply reduce lending and borrowing rates and their net interest margins remain unchanged.

A key test of the long-term impacts of such a change is the willingness of banks to pass these negative interest rates on, and what percentage of their deposit book they can charge such fees to. In Europe, negative rates were generally immediately passed onto corporate and institutional clients, after which they were passed onto high net worth individuals, leaving only individual deposit holders untouched. Banks would generally not need to worry about sudden capital flight, given negative interest rates are introduced to encourage spending and investment whilst discouraging saving, in order to correct an imbalance between the two.

When negative interest rates are introduced, expect the net interest margins of banks whose business is concentrated on normal individuals, such as the big four banks in Australia, to contract the most. Banks which have more institutional, corporate and high net worth clients, such as Macquarie, should expect to see their net interest margins decline the least.

The best test of how negative rates will impact the banking sector is looking at Europe, the continent at the epicentre of a $15tn negative yielding bond universe, where investors accept a guaranteed loss of capital if held to maturity. Negative interest rates were introduced in 2014, when the European Central Bank cut their deposit rate to -0.1%. While negative rates have not had adverse economic consequences, they were never passed on by banks to individual clients in the first few years. 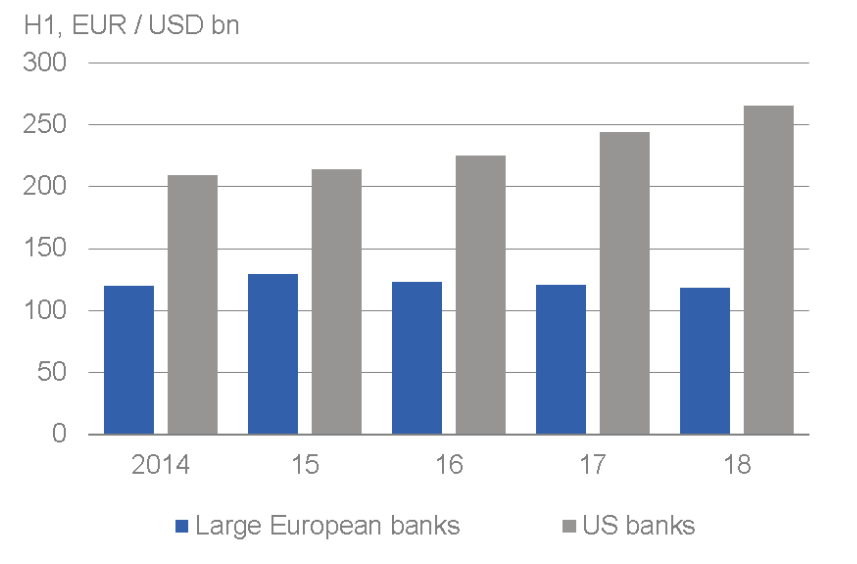 Use of cash is very high among the German-speaking world, a trend which applies equally to Switzerland. The legacy of the Second World War leaves much of Europe very adverse to any move by a government to impinge on freedoms and privacy. The ability of cash to provide anonymity when transacting appeals to the public, meaning people hold large amounts of cash and are very resistant to any regulations to restrict cash use.

One example is a recent move to eliminate the CHF1000 note. This was strongly opposed by the immense majority of Swiss, with one lawmaker proposing to introduce a CHF5000 banknote in response to the move. If negative interest rates were to fail anywhere in the world it would be in Europe. The European experience shows negative rates to be successful in staving off a recession while having a limited impact on the banking sector. Nevertheless, negative interest rates above -1% may have very different effects to negative rates far below that threshold, which central bankers have not tested to date.

Passing Negative Rates on to Individuals

A couple of days ago, UBS announced that clients holding substantial amounts of Swiss cash would be charged negative interest rates for holding money with the bank. Credit Suisse is considering similar moves, against the backdrop of a cash rate of -0.75%, the lowest in the world. It is anticipated that the banks will later levy the same charges on smaller deposit holders, as they try to alleviate the pressure of negative interest rates on their borrowers.

Despite having a CHF1000 banknote, enabling a few million francs to easily be stored in a briefcase, wealthy clients have thus far been reluctant to withdraw money for security reasons. While negative interest rates did spur a sudden boost in demand for Swiss banknotes on implementation, this demand has been driven by the lower end of the wealth management market. Wealthier clients are easier to charge, given that their deposits are stickier. They also have closer relationships with their private bankers and are more experienced investors on balance, making them more accepting of negative rates in principle. By contrast, negative rates are likely to antagonise smaller clients, who are more likely to perceive the move as an unfair money grab from their bankers.