National Australia Bank (ASX: NAB) is one of the largest publicly listed banks in Australia. NAB has a market capitalisation of A$74.5 billion. 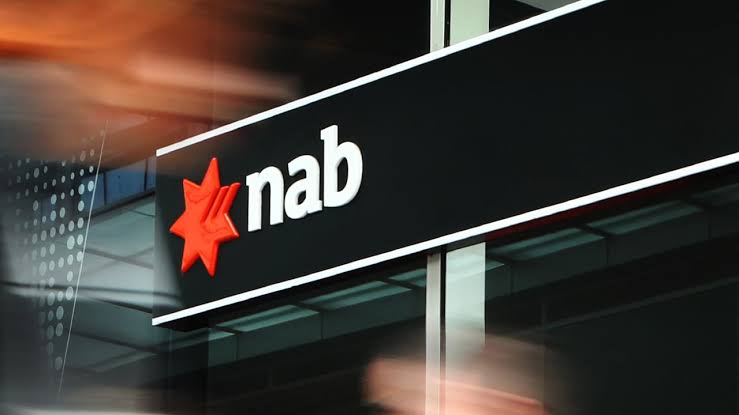 NAB’s Chairman Philip Chronican and NAB’s CEO Ross McEwan yesterday (18 December 2019) gave their address to shareholders at NAB’s 2019 AGM and made a few comments about the banks performance this year and around the outlook. The key points are as follows:

As we said, we take this action seriously and will continue to work cooperatively with ASIC to deal with this issue.

What is the outlook for NAB?

In our own business, we are the facing the challenges of low interest rates, higher regulatory compliance and capital requirements.

The major banks such as NAB, Australia and New Zealand Banking Group (ASX: ANZ) Commonwealth Bank of Australia (ASX: CBA) and Westpac Banking Corporation (ASX: WBC) face significant headwinds of slow credit growth (also reflecting weak economic growth as shown from the national accounts in the June and September quarters), pressures on net interest margins (which could lower profitability) and increased regulatory requirements (both capital and lending requirements). That is, in the short term at least, the major banks may have lower growth prospects than other sectors of the market.

Overall, the Australia’s banking sector is on a double-edged sword. On one edge, availability of credit to consumers and businesses should increase due to low interest rates and an easing in lending regulations and capital requirements. However, on the other edge, the net interest margins for each bank could be squeezed even more. It is clear that NAB fell this year on one side of the sword, where the squeezing of the net interest margin had a greater negative effect than the positive of an increase in potential borrowers.

The market reaction to NAB’s AGM has been negative. NAB’s share price is down around 2% since the AGM yesterday and is currently trading at A$24.97. NAB has a forward P/E ratio in the low-teens and an annual dividend yield of around 6.6%.