Medibank Private Ltd (ASX: MPL) is Australia’s largest private health insurer, with a market share of around 30 per cent. Its market capitalisation is A$9.75 billion. 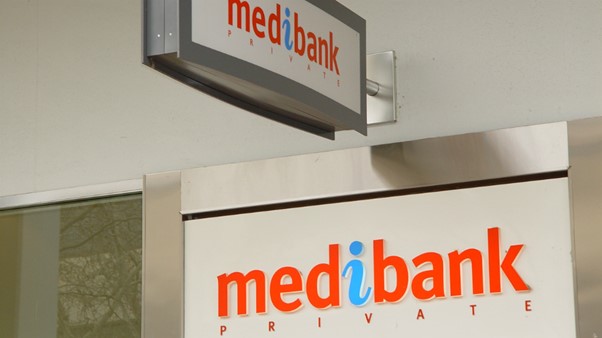 What are the key features of Medibank’s profit result?

Medibank’s profit result showed NPAT of $441 million, up 40% compared with the previous period. This was mostly driven by the strong re-bound in Medibank’s investment income. Management also announced a final dividend of 6.9 cents per share (fully franked). This brings the total dividend to 12.7 cents per share. This represents an 87.7% payout ratio of underlying NPAT. This payout ratio exceeds management target payout ratio range of 75%-85% of underlying NPAT.

Regarding Medibank’s operations, health insurance operating profit was $538.6 million, up 14.4%. This was driven by strong policyholder growth, improved retention and ongoing cost control. Medibank also reported total premium income of $6,680 million, up 2.1% and Medibank’s market share increased by 37 basis points, representing a 27.3% increase. Medibank Health reported profit of $31.4 million, up 12.9%. Revenue from Medibank Health was driven by increased demand for homecare and telehealth service. Medibank Investment income increased to $120 million from $2.4 million. This was driven by the strong performance of equity markets over the fiscal year.

What is the outlook for Medibank?

Medibank’s management did provide some guidance for FY22. The aim for FY22 is to achieve 3% policyholder growth including continued growth in the Medibank brand. Net claims are forecasted to be in line with HY21 (up 2.4%) among resident policyholders.

More generally, the current economic environment of high economic uncertainly and rising unemployment (caused by the short-term effect of lockdowns) as well as falling household incomes is a major negative for private health insurers including Medibank. This reflects the view that when household budgets are under pressure paying health insurance premiums is something that households can forgo as Medicare is available to them.

What is the market reaction to Medibank’s profit result?

The market reaction to Medibank’s profit result is positive with the share price up around 1% to A$3.57 while the market is up slightly by 0.3% (25 August 2021). This suggests that Medibank’s FY21 result is better than market expectations. Medibank trades on a forward P/E ratio in the mid-twenties and has a dividend yield of around 3.4% (fully franked).