The Reserve Bank of Australia (RBA) Board met (7 July 2020) and decided to reaffirm the targets for the cash rate and the yield on 3-year Australia government bonds of 25 basis points, including the other elements of the monetary package announced in March. 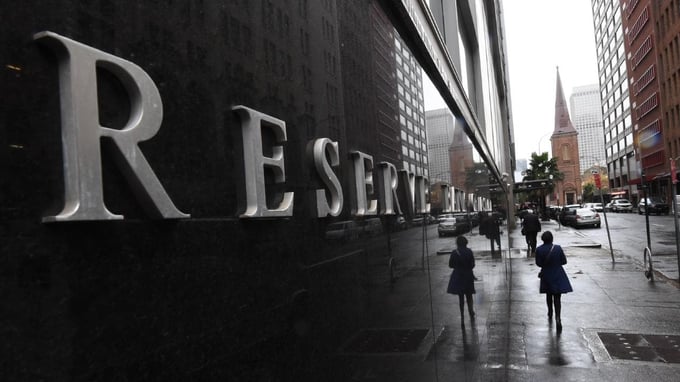 In March, the RBA decided for the first time to undertake an asset purchasing plan (Quantitative Easing) to purchase Australia government bonds to target the 3-year bond rate at 0.25% (in line with the current cash rate). The RBA as of today has purchased around A$50 billion of government bonds in the secondary market, including bonds issued by the states and territories. In addition, the RBA noted that the RBA is willing to continue this asset purchasing plan to keep the 3-year government bond rate at around 0.25% until Australia moves towards full employment and its inflation goal. However, it is likely the RBA will make smaller and less frequent purchases of government bonds if conditions improve.

The RBA is continuing to support credit and maintain low funding costs in the economy through the RBA’s daily open market operations. Authorised deposit-taking institutions (ie, banks) are making use of the Term Funding Facility, with total drawings to date of around $15 billion. It is likely deposit-taking institutions will continue to use this facility until economic conditions normalise.

The outlook for the Australian economy is poor. As shown in the national accounts for the March quarter 2020, GDP fell 0.3% over the quarter. It is expected in the June quarter 2020 the economy will contract by a much greater amount than 0.3%.

The RBA noted that Australia is experiencing the biggest economic contraction since the 1930s. Since March, the Australian Bureau of Statistics reported that 800,000 Australians have lost their jobs. This does not include the millions of Australians retaining their job because of Government assistance (job keeper). On a positive note about the Australian labour market is the total worked hours reported in May. There was still a decline in work hours reported, however, the decline was considerably less compared with April. Retail sales have also picked up as the rate of infections have gone down in Australia. However, there are concerns surrounding a potential second wave of infections. This has become apparent in Victoria, where the state government has decided to reinstate previous lockdown laws.

June Monetary Policy Statement - Will There Be Negative Interest Rates In Australia?

The Reserve Bank of Australia (RBA) Board met (2 June 2020) and decided to reaffirm the targets for ...