If you are good enough, then you are old enough.

A clear connection between effort and reward is critical in any workplace. For a business that wants to grow quickly in a highly competitive environment, it is a matter of life and death. 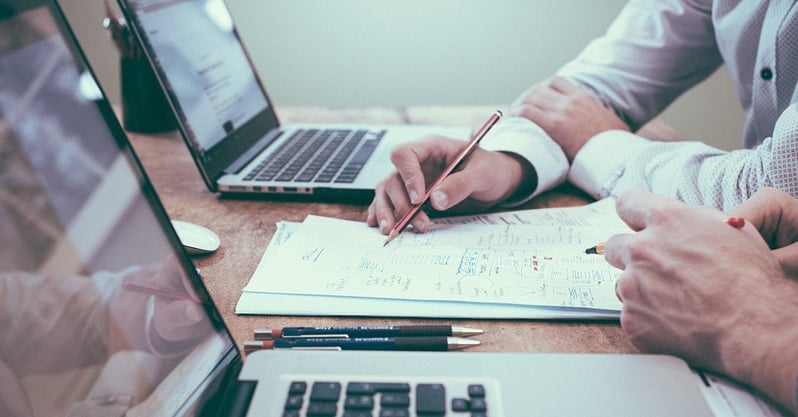 Finance sector professionals are generally acknowledged as highly goal oriented and focused on achieving financial incentives. At the same time, the impact of generational change has created a new dynamic in workplaces. Younger employees need to know that they are part of a dynamic and purposeful team. They also want to see a clear path for advancement within a business based on recognition of strong performance.

The Harvard Business Review claims that younger employees more than twice as likely to stay in their job for more than a year if they see it as a stepping-stone for career advancement (despite only 35% of surveyed Millennials feeling their job matched that criteria).

Matt Maher grew up in East London dreaming of becoming a professional football player.  His talent was spotted early when he was invited to join Wimbledon FC’s junior academy at the age of 10. Accepting that offer meant turning down another from his home team, West Ham FC. If a drive to succeed is essential anywhere, it’s in the cutthroat world of junior professional football. The lure of EPL glory and international stardom beckons. While many set out, few can go the distance.

Today, Matt is the Head of Dealing at ASR Wealth. His job is to manage a team of skilled, ambitious and competitive traders and financial advisors.  His personal story is highly illustrative of the dynamic culture within the business. Handpicked from a large field of applicants to join a small group of new starters, he moved from a trainee position into a key leadership role in less than five years. He was able to leverage the sustained growth of the company to open up personal opportunities for himself, rapidly rising to lead the equities trading team by proving his worth.

But Matt also understands that it’s not all about money and promotion. It takes more than that to get the best out of a team of experienced and savvy traders. One of Matt’s management initiatives was the creation of monthly cash reward based on team-specific metrics. Winning it quickly became a highly prized and hotly contested team activity; and a key driver of performance.

The prize itself? $1000 in cash. As a financial carrot that’s small potatoes. Its real power lies as a marker of prestige within the team. The award has created the perfect nexus for group effort and personal achievement.

Matt cultivated his fierce team-based competitiveness and ‘will to win’ on the football fields of London. Today, he uses that same approach to lead his team to superior levels of performance in the workplace, on the other side of the world.