How Has Ecofibre Been Tracking Half A Year After Listing?

Ecofibre (ASX: EOF) is a recently listed ASX hemp company, working to fast track the development of its hemp-based textiles business. The company has largely traded sideways over the past 6 months, on the back of few material positive news updates and a slight deterioration of investor sentiment towards the cannabinoids space. With the business trading on well over 20x FY19 revenue, the valuation is of concern to some investors. This is because many of the products could attract competition from larger cannabis players, which would reduce earnings quality and threaten the overall sustainability of the business. 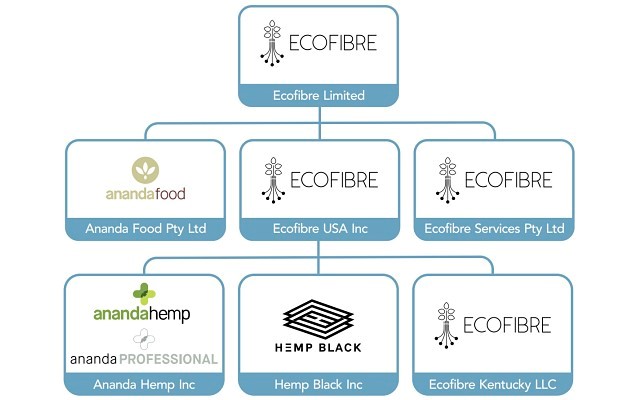 Hemp is a strain of of marijuana but with less than one percent of the psychoactive ingredient that causes the “high” associated with the recreational drug. While the end uses of the two plants are very different, investors who are interested in the recreational or medicinal marijuana space are often drawn to hemp businesses because of the biological link between the two plants.

One trend that is driving growth in both typical marijuana and hemp stocks is legalisation. The US government removed the ban on hemp late last year, allowing products to be sold freely across the United States. The previous ban was based on the plant’s link to marijuana but did not take the much lower THC levels into account. Since it is almost impossible to get the psychoactive effects associated with recreational marijuana products using hemp products, it is unlikely there will ever be a reason for the product to be recriminalized. Australia removed the ban on hemp in late 2017, boosting Ecofibre’s local operations.

Ecofibre’s main business is Amanda foods, which makes food for consumption by both humans and pets. Hemp can also be used in industrial applications, which is why Ecofibre is working to rapidly commercialise its textile products.

Investors who stumbled across Ecofibre but are more interested in the medicinal and recreational cannabis space still have options on the ASX. Australia’s largest cannabis company is a small cap by the name of Elixinol (ASX: EXL), a company which covers both traditional marijuana and hemp. The stock is worth half a billion dollars, and burns $19.3m a quarter in cash, a figure which has increased from the previous period. Unlike Ecofibre, it does not have as clear a route to profitability and is likely to suffer in a market downturn as a pre-revenue business, but this is common when investing in new industries.

If you are willing to look internationally however, the more mature cannabis markets in the US and Canada offer more established companies to invest in. Canopy Growth is the largest cannabis stock by market cap, trades on the NYSE and is worth $13.5bn. The business is a medical market leader in spectrum therapeutics and has operations across 12 countries around the world. The company operates across both medical therapies and consumer products that are designed for recreational use. Recreational marijuana has significant upside because there are so few jurisdictions where it has been legalised. Mass legalisation can help the company grow more rapidly than businesses that only sell medicinal marijuana, especially given its existing dominance in the recreational products space and brand recognition.