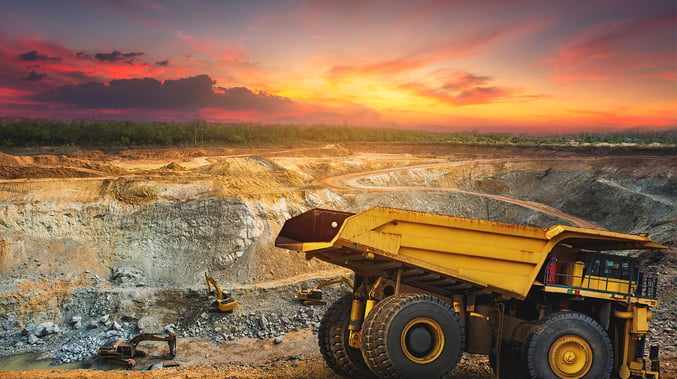 What are the key points from Evolution’s FY20 report?

What is the outlook of Evolution in FY21?

Investment in sustaining capital in FY21 is forecast to be between A$125–A$155 million, mainly to be spent at Red Lake and Cowal. Major capital expenditure in FY22 is guided to be in the range of A$440–A$510 million with most of it to be spent on expansion projects at Cowal and Red Lake.

What is the three year outlook for Evolution?

Evolution provides a three year outlook, with rising production and flat costs. Production is planned to increase to from 680,788 ounces in FY21 to over 940,000 ounces over the period to FY24. Growth will be largely driven by the commencement of the Cowal underground mine in late FY22 and execution of the Red Lake transformation plan. Provided the gold price remains flat in $A terms, this will result in rising profitability over the next three years.

What is the market reaction to Evolutions report?

Evolution’s FY21 result is broadly in line with market expectations. Evolution’s share price is up around 2% and is currently trading at A$4.05 (19 August 20210). Evolution trades on forward P/E in the low-twenties with an annual dividend yield of around 2%.

The gold price has been performing very well over the past few months. Most notably, gold prices ove...