CSL Growth Story: Is it one for the Future?

CSL Limited (ASX: CSL) is a global company that develops and manufactures biopharmaceutical products mainly derived from blood plasma. It also develops and manufactures influenza vaccines. CSL’s key markets are the United States (48 per cent of revenue) and Europe (25 per cent of revenue), CSL’s market capitalisation is around $A100 billion and CSL is the 4th largest company listed on the ASX. 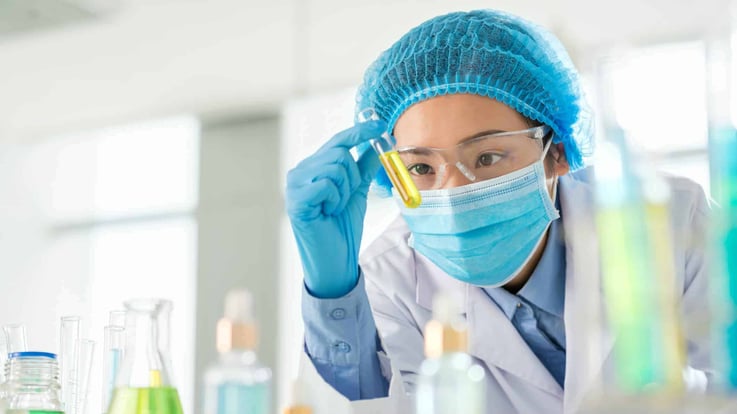 CSL has been one of the strongest performing Australian companies since its public listing on the ASX in 1994. For example, the average annual growth in CSL’s share price has been over 25 per cent per annum since being publicly listed in 1994.

Looking forward over the longer term, CSL has a positive outlook.

CSL has achieved economies of scale and has a very strong competitive position in both markets. Additionally, both industries have very high barriers of entry, reducing the likelihood of further competition in the future. An example of CSL’s competitive position is that it is the most efficient in the United States market at collecting plasma which enables it to keep its costs at industry best practice.

CSL is expanding production facilities located at Broadmeadows in Victoria and Kankakee in the United States as well as elsewhere. This reflects growing demand partly stemming from the aging population and a growing proportion of the population having access to high technology medicine.

CSL spends around 10 per cent of its revenue on research and development ($US702 million in 2017-18). It has a portfolio of projects that could provide “meaningful” earnings over the next decade. An example is CSL 112 which is a product targeting cardiovascular disease.

The Asian region represents only around 9 per cent of CSL’s total revenue. Consequently, this region provides CSL with opportunities for further growth. For example, as part of its Asian strategy, CSL announced on 21 June 2019 a change to its distribution model in China for albumin (blood) products.

This article is provided for informational purpose only and does not purport to contain all matters relevant to any particular investment or financial instrument. Any market commentary in this communication is not intended to constitute "research" as defined by applicable regulations. Whilst information published on or accessed via this website is believed to be reliable, as far as permitted by law we make no representations as to its ongoing availability, accuracy or completeness. Any quotes or prices used herein are current at the time of preparation. This document and its contents are proprietary information and products of our firm and may not be reproduced or otherwise disseminated in whole or in part without our written consent unless required to by judicial or administrative proceeding. The ultimate decision to proceed with any transaction rests solely with you. We are not acting as your advisor in relation to any information contained herein. Any projections are estimates only and may not be realised in the future.