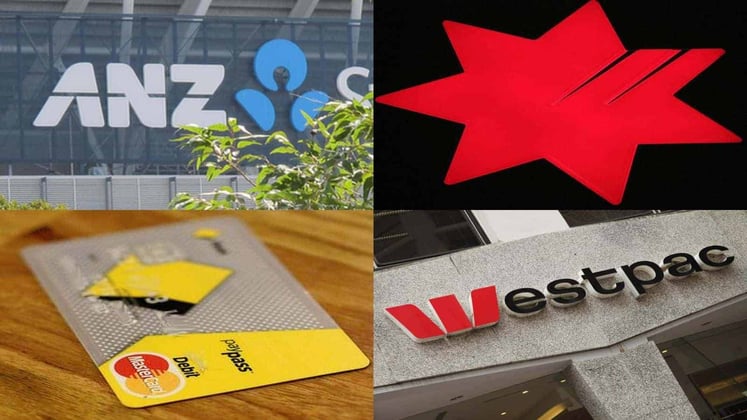 Overview of the Australian Economy, Interest Rates and the Banking Sector

In light of the below average level of economic growth and given the inflation rate has been very subdued, the Reserve Bank of Australia (RBA) has over time been undertaking an expansionary monetary policy, with the cash rate steadily decreasing since 5 October 2011 from 4.75 per cent to the current level of 1.0 per cent (see Figure 1). 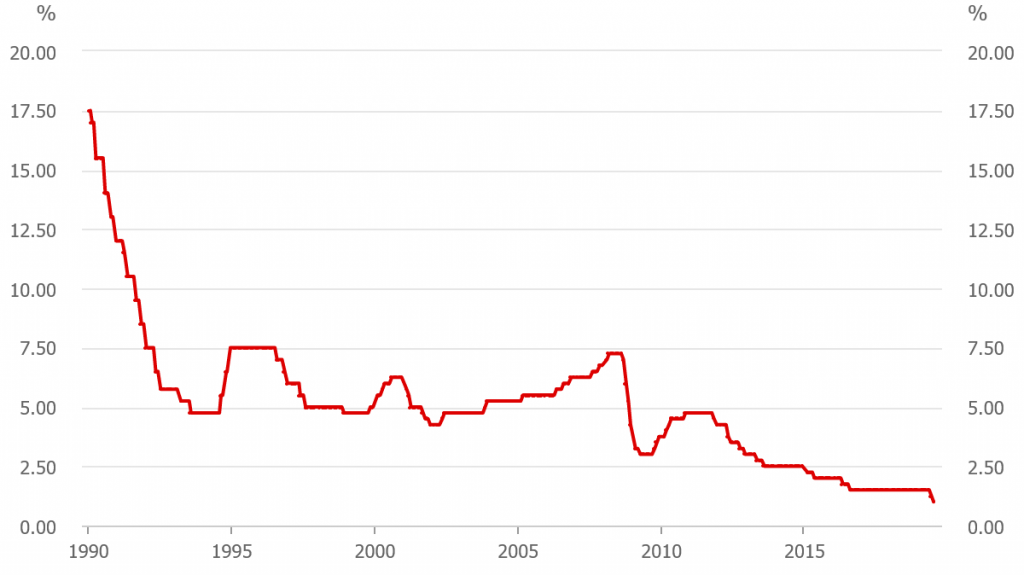 The Australian economy has been growing on average below trend growth over the past decade. In particular, average growth has been around 2.5 per cent per annum in this time period while trend growth is around 3.1 per cent per annum.  In light of the below average level of economic growth and given the inflation rate has been very subdued, the Reserve Bank of Australia (RBA) has over time been undertaking an expansionary monetary policy, with the cash rate steadily decreasing since 5 October 2011 from 4.75 per cent to the current level of 1.0 per cent (see Figure 1). 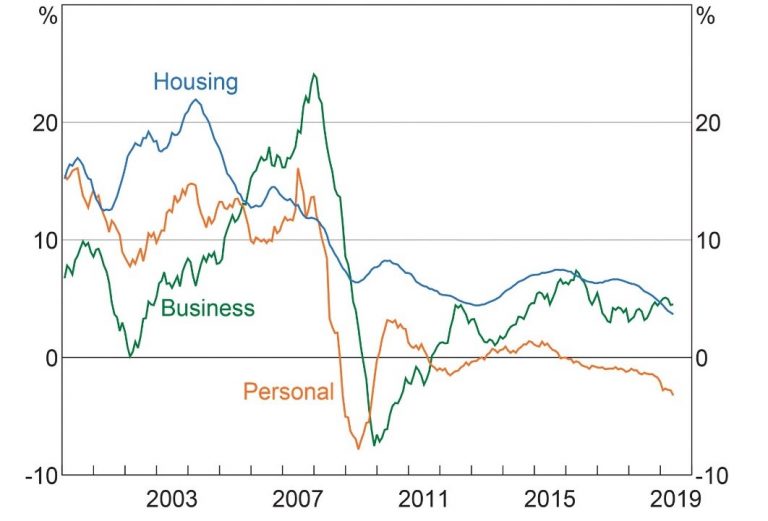 Secondly, the net interest margin for the major banks has fallen from around 2010 to current levels (see Figure 3). The main rationale for this occurring is that as interest rates have been steadily decreasing, this has caused net interest margin to squeeze as the banks lower lending rates while deposit rates and the cost of other funding has not fallen by as much. It also reflects competitive pressures in the industry. 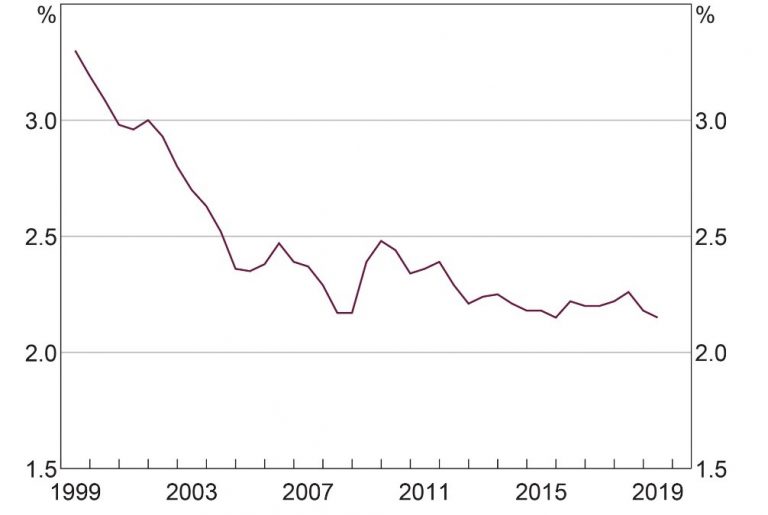 How have recent regulatory developments been impacting on the Australian banking sector?

The first recent key development is that the Australian Prudential Regulation Authority (APRA) has eased regulation requirements on lending. In 2014, APRA introduced a rule that banks must assess whether the borrower has the capacity to repay a proposed housing loan at a 7.25 per cent interest rate. This rule limited the banks’ ability to provide housing loans. On 5 June 2019, APRA announced that banks have to test a borrower’s ability to repay a loan at 2.5 percentage points above the standard variable rate instead of at 7.25 per cent. This is positive news for the major banks, as it should allow them to provide additional credit for the housing sector.

The third key development is that the Australian Securities and Investment Commission (ASIC) is currently undertaking a consultation process on regulatory settings relating to the responsible lending conduct obligations. This requires credit providers to make reasonable inquiries about the consumer’s financial situation, and their requirements and objectives as well as to take reasonable steps to verify the consumer’s financial situation. ASIC released a consultation paper in February 2019 on revising ASIC’s guidance on what constitutes responsible lending. The banks are concerned that ASIC may decide to introduce highly prescriptive requirements which could impose significant costs on the industry and could limit credit growth. However, on 10 July 2019, the Council of Financial Regulators indicated that the “consultation is not about increasing requirements; but rather, clarifying and updating guidance on existing requirements”. If this is the outcome, this is a positive development for the major banks.

Consequently, Australia’s banking sector is on a double edged sword. On one edge, availability of credit to consumers and businesses should increase due to low interest rates and an easing in lending regulations and capital requirements. However, on the other edge, the net interest margin is low, and with possible future cash rate cuts, the net interest margin for each bank could be squeezed even more.

At first glance, since the most recent cash rate drop combined with the federal election result and relaxing of regulatory requirements on house lending, the housing market saw a slight recovery as auction clearances in Sydney and Melbourne significantly increased as well as a small increase in the medium house price in these cities. This demonstrates improved consumer confidence in the ability to borrow and sustain interest payments for housing loans. The question remains whether the other components of credit are also showing signs of picking up.

Is now the time to be investing in the banks?

The key question is determining the overall impact of these factors on the major banks. On one hand, credit growth can be expected to accelerate at some point, which should increase banks profitability. On the other hand, net interest margins are being squeezed by a reduction in the cash rate and regulatory pressures. Investors should closely monitor the major banks in the coming months to observe how this interaction plays out.

Finally, in the current environment, it is clear that APRA and the RBA have taken steps over the past month to increase credit growth in Australia by lowering regulatory requirements and the cash rate respectively. ASIC may also follow this path in relation to responsible lending obligations. However, these changes in regulations and interest rates are generally associated with long time lags for the changes to take effect in the economy. However, these changes look to overall favour the major banks in the medium to long term.