Telstra Corp Ltd. (ASX:TLS), for better or worse, has long been a favorite of traditional Australian equity portfolios. Many investors have been taking a closer look at the company after the turnaround it staged since mid-last year. Optimism has grown with the share price rally, and TLS is currently up 38% over 2019. There have been plenty of reasons for the rally, from the general market shift towards defensives to the potential merger between TPG and Vodafone.

5G however, has been the most exciting element for most. Much like their 4G rollout, Telstra has made the big bet to take charge with 5G, in a clear attempt to gain a sought after first-mover advantage. While Telstra may be successful, it’s challenge will be getting people to pay for it. 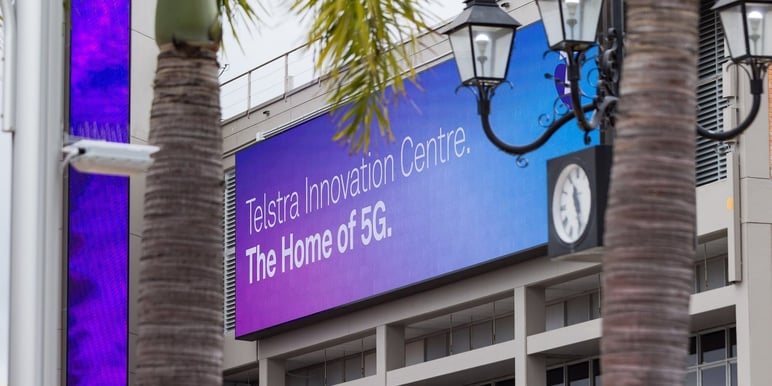 Customers for telecommunications companies are notoriously ‘sticky’ – which means they don’t often change providers in large numbers. This makes it a tall order to convince them to switch, despite the apparent advantages of 5G.

Telstra’s 4G rollout had some differences to their current proposal for 5G. The first is that the change from 4G to 5G will be marginal for ordinary consumers for ordinary applications like streaming video. This is because technologies like autonomous cars and IoT, which is where 5G’s real advantage lies, are still a few years away from mass-market adoption. By this time, competitors would have long completed their 5G networks.

Back in 2014 when Telstra launched the 4G network, they followed the launch with the introduction of a Cat-6 network in 2015 to back it up. Market curiosity around the benefits of this project were a large part of what drove Telstra so high a few years ago.

Much like 4G, this hype could run thin as investors realize that Telstra, a retail telecommunications company, will only get near term benefits if consumers will pay more for it. Other companies are developing 5G networks, and Telstra will have a year at best to gain market share.

The risks are clear from the aftermath of 4G. After the hype died off, the competitive nature of the Australian Telecommunications market was laid bare and Telstra’s multiples re-rated accordingly. Many investors are still reeling from the multi-year downtrend that ensued.

Telstra’s investment in 5G Technology kept them in good stead compared to the likes of Optus and Vodafone, who were planning to use now-banned technology from Huawei. Huawei could be unbanned, or those competitors could find other providers once prices for equipment comes down. In fact, that’s what many of them are planning to do.

There’s currently a race to the bottom in the hypercompetitive retail telco industry. This is perhaps the biggest takeaway for investors in a market which seems to value Telstra with an expectation of high market share and high margins. The good old days of a two-player Telco market which supported this have long since gone.

Telecommunications giant Telstra (ASX: TLS) has officially announced today that it is moving ahead w...