Major American financial institution Bank of New York Mellon has recently announced its new restrictive policy on cannabis stocks. The bank will no longer accept positions with marijuana-related businesses, as the drug is federally illegal, classed as a Schedule I drug. 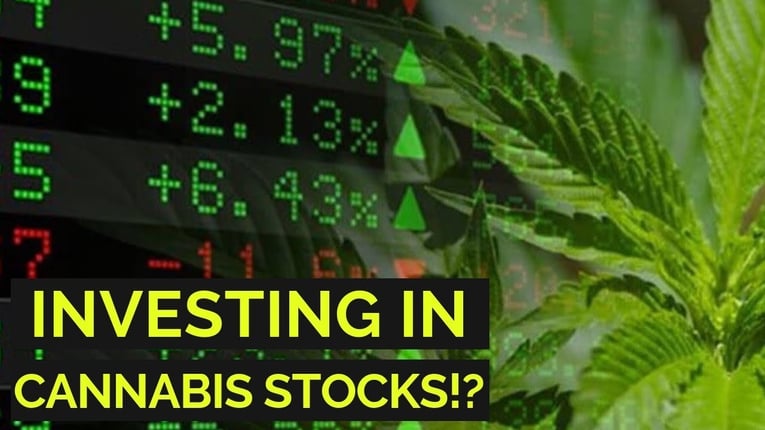 BNY Mellon’s brokerage custody firm Pershing describes the move as an exercise of the bank’s right to ‘reject any deposit regardless of the price or market’. Industry leader Canopy Growth Corporation (TSE: WEED) have beared the brunt, with the stock falling nearly 35% since the announcement (compared to 2.15% growth of the market as a whole).

The announcement has appeared to have flowed through to the Australian market, with two of the Australia’s largest cannabis stocks (by market capitalisation) significantly down. Elixinol Global (ASX: EXL) and Althea Group Holdings (ASX: AGH) are down 51.8% and 29% respectively, since BNY Mellon’s announcement. This comes a disappointment to cannabis investors who saw strong growth through FY19 of 125% and 100% from the aforementioned two stocks.

However, the future of the marijuana industry looks optimistic after the U.S. House of Representatives voted in favour of the Secure and Fair Enforcement Banking Act (SAFE Act). Although, it remains unclear how the bill might fare in the Senate, and against President Trump’s signage, the passage of the Act would allow financial institutions to add state legal cannabis firms as customers without fear of federal reprisal. The bill is expected to face the Senate Committee in late 2019 according to Senate Banking Chair Mike Crapo, and is supposedly “gaining momentum”.

The best time to invest in the Australian marijuana industry may be now, given the combination of the looming externality of the SAFE Act, and the fact that most major cannabis stocks are near, or at, all-time lows, falling dramatically so far in FY20.