Which ASX Stocks Are Likely To Be Impacted By The Trade War? 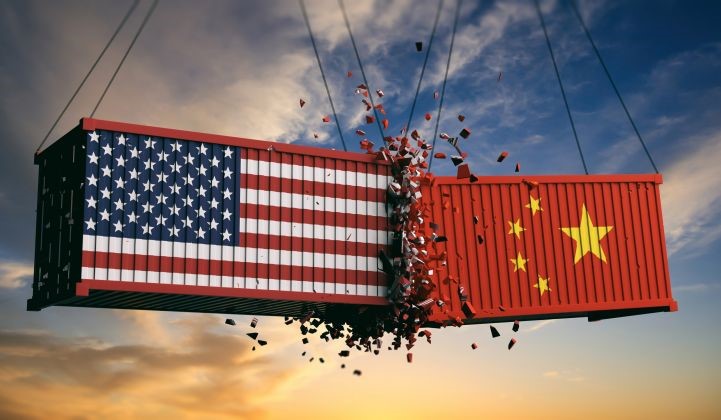 Figure 1: The trade war has continued for longer than a year (Credit Greentech)

The rise of China will undoubtedly change the dynamic of international trade. An ever-growing percentage of the global economy is going to come from a country with a very different outlook to international trade and financial flows than the dominant western powers of today. US President Donald Trump has recently expressed negative sentiment about the possibility for a deal, declaring that planned September negotiations may not go ahead. He has accused China of currency manipulation, unfair trade practices, stealing US intellectual property and taking jobs.

Is there a parallel?

Robert Lighthizer, the U.S. Trade Representative managing American negotiations with China, was instrumental in winning a similar trade dispute with Japan in the 1980s. Looking at the way Lighthizer negotiated with Japan could give us valuable insights into how he will negotiate with China. Most of Trump’s accusations against China were also levelled on Japan, and, as their economic importance grew, the US pushed for Japan to open its economy. Lighthizer was instrumental in getting Japan to sign the Plaza accord, in addition to accepting tariffs and export restrictions to reduce the trade imbalance.

Unlike Japan, China’s one-party political system allows them to plan for the long term, a negotiating advantage Japan did not possess. China is also a much larger economy than Japan competing in a more globalised world, so there are more ways it can hurt the US consumer.

While it is clear China’s protectionism will be much harder to address, Chinese property developers have borrowed heavily in USD denominated debt, are vital to China’s economic development and are hard to bail out. These factors make it difficult for China to weaponize the yuan. Additionally, China needs to open international trade relationships to accelerate its expansion to a service-driven economy, and the Chinese people judge their government by its ability to deliver economic growth.

Is too early to call a clear winner, but Donald Trump and Robert Lighthizer are both very seasoned negotiators, which could improve America’s chances.

Which stocks will that effect?

A2 Milk (ASX: A2M) sold off earlier this year, as China ratcheted up regulations on the importation and advertising of foreign infant formula. A2 can no longer advertise infant formula in the 0-12-month-old market segment, and China is set to favour domestic producers which it wants to obtain a 60% market share. Tech/ fintech stocks such as Appen (ASX: APX), Altium (ASX: ALU), Afterpay (ASX: APT), WiseTech (ASX: WTC) and Xero (ASX: XRO) are more volatile than the market, and generally, sell off heavily in times of economic uncertainty.

If the trade war expands to other countries and products or leads to an economic slowdown, the big miners like BHP Billiton (ASX:BHP), Rio Tinto (ASX:RIO) and Fortescue Metals (ASX:FMG) could come under pressure. Blackmores (ASX:BKL) and Treasury Wine Estates (ASX:TWE) are heavily exposed to Chinese imports and will also lose out from broader protectionism and tariff rises.

BHP Group: Strong FY21 result and dividend but the market’s focus is on BHP’s strategic decisions changing its future direction