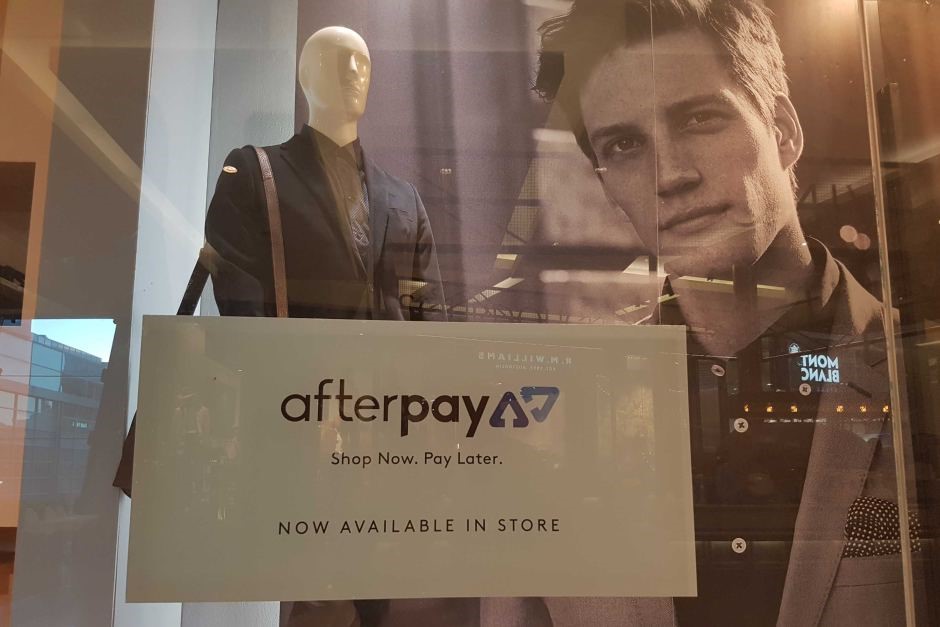 The audit found that in 2016 Afterpay had received incorrect legal advice from an unnamed top-tier Australian law firm that misunderstood the business model of the buy-now, pay-later company. I was found that the law firm provided advice with the conception that the service provided by Afterpay was not providing loans to consumers but providing factoring to merchants.

As stated by auditor Neil Jean:

The initial legal advice provided to Afterpay did not reflect Afterpay’s business model.

As a result of this incorrect designation, Afterpay's anti-money laundering controls focused on merchants selling goods, rather than consumers of Afterpay who used loans to finance and pay for goods.

However, since then, Afterpay has made continuous progress in oversight and governance, verifying its customers and conducting due diligence on merchants.

This is supported by the external audit, were Mr Jean wrote:

From the work undertaken as part of the audit, it is evident that there is a continued commitment by the Board to ensure the business and supporting AML/CTF functions are provided with adequate funding, staff and technical support in order to comply.

The continued effort referred to by Mr Jean, includes increasing the allocation of resources to developing the company’s transaction monitoring, which is described as "effective, efficient and intelligent."

As a result, the Mr Jean expressed that the money laundering and terrorism financing risks inherently faced by Afterpay's business were inherently low.

After the release of the report’s summary on Monday, Afterpay shares have climbed 7 per cent on the ASX, at the time of writing. This comes as no surprise given the positive outcome of the external report, removing uncertainty surrounding the S&P/ASX 100 stock.

Finally, whilst the actual money laundering and terrorism financing risks inherently faced by Afterpay’s business are low, Afterpay’s exponential growth and increasing transaction volumes heighten the risk of misuse of Afterpay’s buy-now pay-later service. Mr Jean recognised this in his report, stating that:

The Board should maintain a focus on AML/CTF compliance and ensure AML/CTF managers continue to be proactively supported and appropriately equipped to deal with these challenges.

Afterpay Ltd – 5 Million Active Customers In The US

AfterPay’s Volatility In Share Price During Period Of Market Instability