Will Infrastructure Protect Me from the Next Recession?

Infrastructure as a sector has defensive revenues and is a great industry in which to invest for a downturn. It does particularly well in moderate downturns though, because the companies use high levels of debt and obtains a greater than average benefit from interest rate cuts. 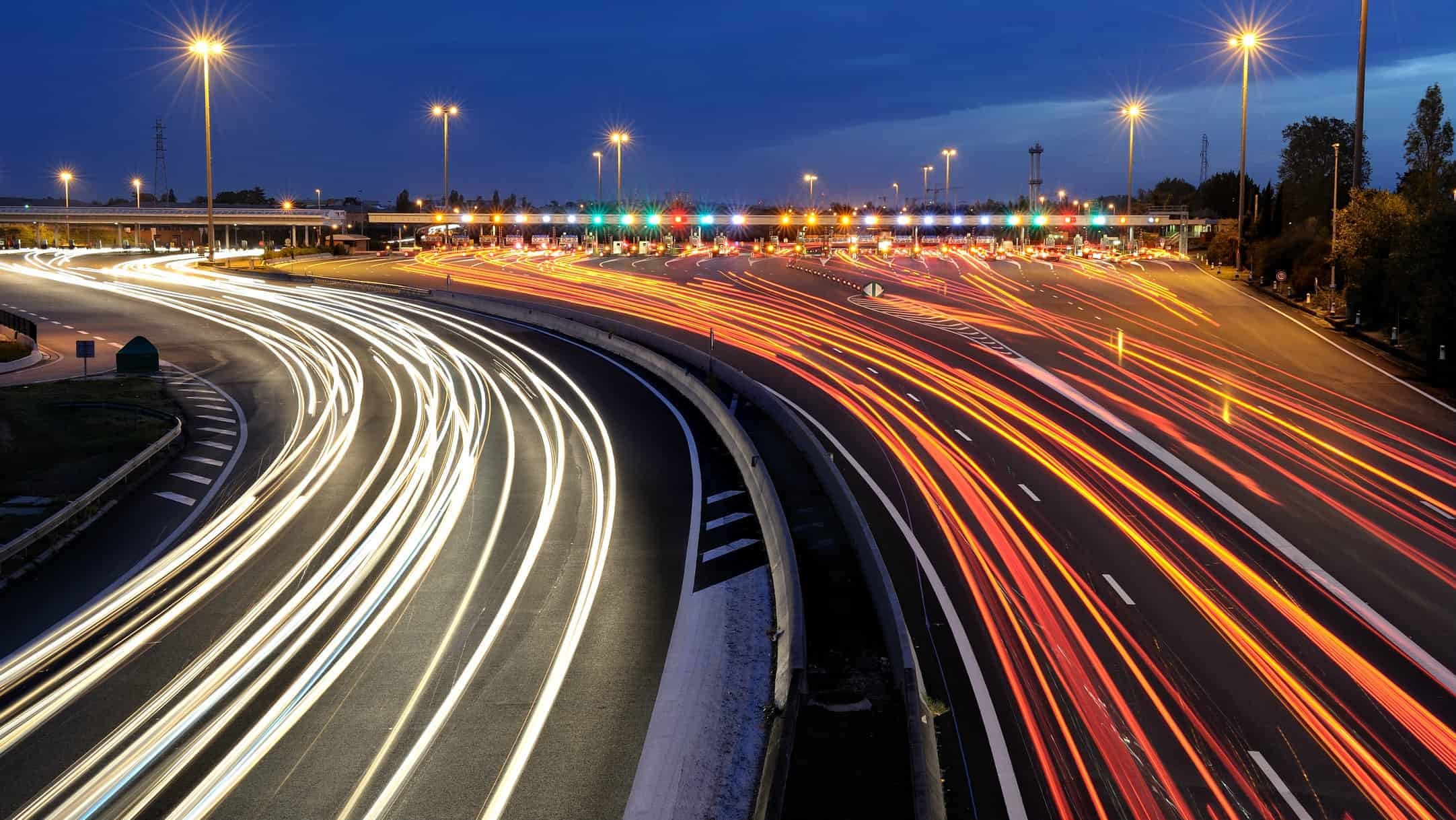 Infrastructure development has accelerated on the back of strong government support (Credit: Transurban)

One notable development within the sector is Transurban (ASX: TCL) reporting full year results in August. Transurban saw 26.3% revenue growth, but EBITDA grew by a more modest 12.3%. With most infrastructure projects now done privately and the sector having a long-term growth rate much in line with GDP, this growth rate is unlikely to be sustainable over a long-term horizon. Investors are attracted by the company’s 4% dividend yield which, though sustainable for a few years, may come under pressure if infrastructure sells off.

Another infrastructure stock which does not get a lot of attention Is Auckland International Airport (ASX: AIA). The company trades at 25x EBITDA but will benefit from a 25-hectare expansion of Auckland Airport that will include expanded terminals, cargo processing facilities and a second runway. It remains to be seen whether this can justify the high multiples of the stock, which is a concern for a number of stocks in the sector. Sydney Airport however trades at 21x EBITDA and has more risks in the eyes of most analysts, a factor that could limit AIA’s downside.

Over the medium to long term, infrastructure stocks will be largely driven by the level of government infrastructure expenditure and interest rates. As private operators like Transurban often have long periods during which to monetise their infrastructure investments, a few years of low spending on the sector will not cause earnings to completely dry up.

Governments often accelerate infrastructure expenditure in a recession, given it hires a lot of people and is one of the most effective ways to stimulate economic growth. The Great Depression is the reason why the Sydney Harbour Bridge was constructed, and Australia was saved from the GFC by the minerals which supplied China’s booming infrastructure development. What this means is increased political pressure for infrastructure spending to avert or moderate recessions, which plays directly into the hands of large infrastructure companies through increased profits.

The reason for the current boom in infrastructure expenditure is not recession related however, it is to counteract the increased political pressure from underinvestment in the sector. The coalition announced $100bn in infrastructure spending in their recent re-election campaign, with most of that coming within the next four years.

Infrastructure spending can however sometimes be a negative for existing infrastructure companies. Sydney Airport (ASX: SYD) is likely to suffer from the end to its monopoly on the Sydney market, which is set to occur after the completion of the Badgerys Creek airport in 2026. While Sydney Airport did have the option of keeping its monopoly by building and operating the second airport, they would still have to pay for the project. Furthermore, they would be adversely affected by increased flight capacity within Sydney either way, as eliminating overcapacity eats into the business’s pricing power.

The GFC was a game changer for Aussie savers, and not in a good way. Rates hit a then intergenerational low of 3%, and, after a brief rebound, only headed downwards from there. The RBA sees more downside than upside at present, so if anything changes, interest rates are more likely to fall than rise from here on.

To make matters worse, that 1% interest rate doesn’t even offset our 1.6% inflation, meaning the real value of your wealth declines by 0.6% even if you don’t spend a cent of your savings. Negative real returns on fixed income instruments often precedes debt monetisation, which is delayed as long as possible and used as a last resort. Even if you spend every cent of the returns on your low interest savings account, it still takes over $10m in the bank just to match Sydney’s average household income off bank interest. With most analysts also believing that property will take a long time to recover and rental yields sit at record lows, equities is the only game in town.

To illustrate this example, lenders will typically lend up to 6 times someone’s income for a home loan. If mortgage rates were to rise to even 6%, implying a cash rate around 4%, all new home buyers who maximised their borrowing capacity would be paying 36% of their income on interest alone for their home loans. Most economists would consider such a high interest bill indicative of severe mortgage stress, and it would hurt spending in the economy so much that it is highly unlikely the RBA will embark on this path. 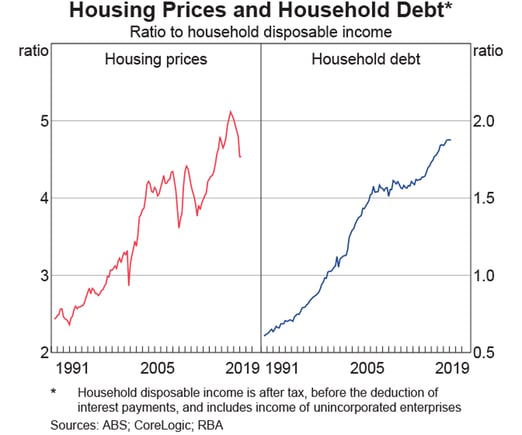 What is the lowest they can go?

This makes negative rates a real possibility if there was a recession today. It would be almost unprecedented for a central bank not to cut interest rates by more than 1% in a recession where inflation was running below the central bank’s target range. This would mean that you would not only not get interest at all on bank deposits, you would be billed for keeping cash there. 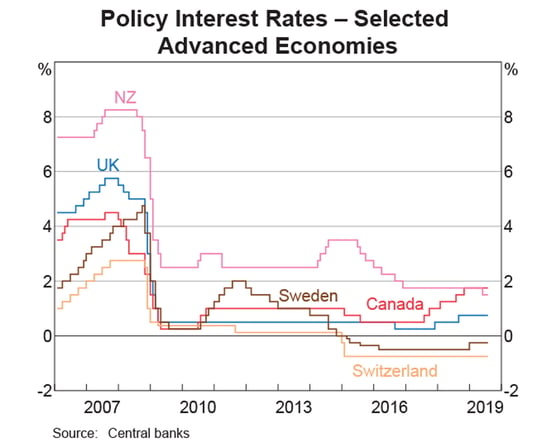 Phillip Lowe said that is “possible” for the RBA to be forced to cut interest rates to 0%, if there is a serious downturn. He said he “hoped” to avoid negative interest rates, but coming from the RBA Governor, that is a far cry from ruling it out. If a moderate to severe recession was on the cards for Australia, negative rates are more likely than most people realise.