Why Splitit Rose 72% In the Past Month Despite Afterpay Selling Off?

The buy now pay later space has attracted the interest of investors in recent times, with the sector coming under increased regulatory scrutiny. The RBA recently announced a review into the sector, raising investor concern that companies like Afterpay (ASX: APT), Zip Co (ASX: Z1P) and Splitit (ASX: SPT) will come under the same payments regulations as other financial services providers. The introduction of requirements like credit checks would put additional barriers to customer acquisition, thus reducing the value of companies in the sector. 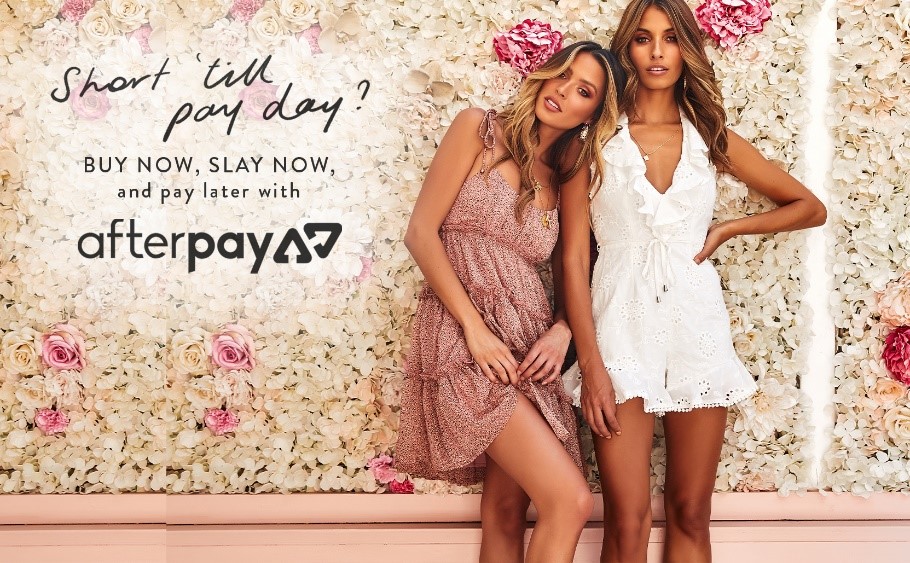 Afterpay has rallied on the back of an extremely successful international expansion strategy, but Splitit investors have been the industry standouts over the past month (Credit: APT)

This contributed to a 16.9% selloff in Afterpay, but positive developments in Splitit made it the clear winner for shareholders this month. The company on-boarded Shopify, a US eCommerce platform with more than 800k merchants on the platform. Being able to have a free marketing channel to such a large number of merchants, many of whom will put it on their website by default, promises to turbocharge the company’s earnings over the near future. While the company is still well below its post IPO share price high, it is still up 150% in the past year due to sales growth and increasing investor confidence in the business’s strategy.

Afterpay’s (ASX: APT) recently on-boarded former US Treasury Secretary Larry Summers to their advisory board, but this did not stop a share price selloff over the past month. The US Treasury Secretary plays the same role as the Australian Treasurer. In simple terms, this means Afterpay hired the US equivalent of Peter Costello, which is not bad for a company that only listed on the ASX at $1/ share in 2016.

Afterpay (ASX: APT) recently rallied 13% in one day after a positive interim Austrac report reduced the risk of a substantial adverse regulatory burden being introduced in Australia. Goldman Sachs recently upgraded their recommendation on Afterpay to a buy, saying that it had a $1tn opportunity and complimenting management on their ability to execute.

Afterpay has been by far the most successful company at executing its strategy in Australia’s booming buy now, pay later space. The company had strong annual results this year, achieving sales growth of 140% across their business. This result was marginally ahead of Zip Co’s (ASX: ZIP) 108% revenue growth, further increasing their dominance within the industry. Nevertheless, since Afterpay is already worth significantly more than competitors, this is not a reason to choose the company as your buy now, pay later investment since their successful execution is already in the price.

Since the market has been rapidly following its US expansion strategy, it is worth noting that their US business grew revenue by 6447%. This figure is not quite as great as it may seem, however, since the business was not operational in the United States for all of FY18. Nevertheless, recording almost a billion dollars of sales so soon is still a noteworthy achievement. Their maiden result included $5.6m of sales in the UK, a figure that was held down by the fact that they only recently entered the UK market through their acquisition of ClearPay. The company has also signed a high-profile partnership with Visa, which will help them achieve the growth that they are targeting in the market.

One concern of Afterpay bears is the company’s difficulty in monetising their product offering. They have achieved a high level of penetration in the Australian market but are still yet to turn a profit, despite being valued at $7.71bn. While this keeps many investors away, it is important to recognise that at 90% YoY growth, their ANZ business is nowhere near maturity despite being the oldest part of their offering. The other main concern is the level of bad debts in the business. While their level of bad debts is low and fell significantly on the result due to a growing base of customers with a strong repayment history, bears worry this could rise sharply in a recession. This factor explains a large proportion of volatility in the company’s share price, but it remains to be seen whether that volatility is justified.

Splitit (ASX: SPT) has been making headlines recently, after announcing a move into the B2B market. The consumer segment of the buy now, pay later market is becoming saturated, which left Splitit having to offer a less profitable product than what Afterpay can sell to the market with its larger customer base and greater merchant network. By concentrating on the B2B market, Splitit can prevent the first mover’s advantage from working against them.

Another piece of news moving the share price is the company’s co-founder, Gil Don, is stepping down from his role as company CEO. Founder CEOs tend to be preferred by the market, given that their strong stakes in the business ensure strong alignment of interest. Nevertheless, the CEO will be replaced by a competent and tested North American MD, Brad Paterson, who has been executing well on the company’s expansion strategy.

Splitit has been trying to get a share of the action, pitching their model as offering a unique value proposition separate to Afterpay. They rallied strongly on the IPO as investors priced them on multiples which suggested that they had a big chance of being the next Afterpay. As investor expectations moderated, the company sold off from $2 to 50c, much closer to their IPO price.

The firm touts their high approval rates and opportunity to split purchases into 36 interest-free monthly payments (compared for four quarterly payments with APT) as differentiating factors for the platform. They also offer a 90-day trial period with products purchased on the platform, before payments commence, to attract consumers.

Bears would, however, argue that the difference between the business models of Splitit and Afterpay make the product much harder to monetise. Charging merchants a fee of 6% is a great business model if your initial capital is returned over 5 weeks (the average of four fortnightly instalments), since the return on capital is 80%p.a. assuming minimal friction and no defaults from the client. While both of these are big asks, an average repayment period of 18 months reduces the return on capital from Splitit’s 36-month repayment plan to 4%p.a. Any customer defaults and friction between payments reduce this return even further.

Afterpay Ltd – 5 Million Active Customers In The US