Where Is the Growth Coming for Woolworths Group Ltd?

Woolworths Group Ltd (ASX: WOW) has a market capitalisation of $A43.4 billion. Woolworths has around $A60 billion of sales annually. This represents around 20 per cent of retail sales in Australia. In terms of food and grocery sales, Woolworths market share is around 37 per cent compared to Coles market share of 29 per cent. 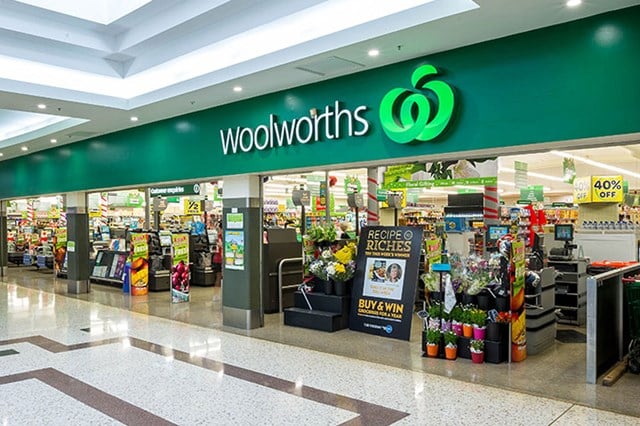 How has Woolworths been doing recently?

In the last few years, Woolworth has closed down the Master hardware business in 2016, sold the petrol retail business (completed in April 2019) and is currently downsising the Big W business by closing stores (around 30 over the next 3 year). In addition, it announced on 3 July 2019 plans to divest the Endeavour Group. These businesses represent around 30 per cent of Woolworth’s earnings before interest and tax (EBIT). The sale is expected to occur in 2020. The sale could by way of a trade sale to another party or through a demerger (so Woolworths shareholders will also own shares in the newly listed company called Endeavour Group).

What is the effect for Woolworths?

This is a positive development for Woolworths. Woolworth’s business becomes increasingly simplified and focused on supermarkets. Also, this should enable Endeavour Group to realise its full potential and seek out greater access to capital to stimulate further investment.

Woolworths could be of interest to investors looking for a defensive stock. This means stocks with comparatively stable earning and dividends. Woolworths growth should be underpinned by further population growth of around 1.5 per cent annually and running the existing business better than their competitors.

However, there appears little scope to grow the business through acquisitions in Australia as any material acquisition is likely to raise competitions concerns and could be blocked by the ACCC. It is also noted that Woolworths typically trades on a P/E ratio in the mid-20’s and generally at a premium to Coles (with a P/E ratio around 20) so the market considers that Woolworths currently has stronger growth potential than Coles. There is a risk this view could swing the other way if Coles starts to outperform Woolworths.