Westpac Banking Corporation (ASX: WBC) is an Australian bank and is one of the largest Australian publicly listed companies on the ASX. Westpac has a market capitalisation of A$89.5 billion. 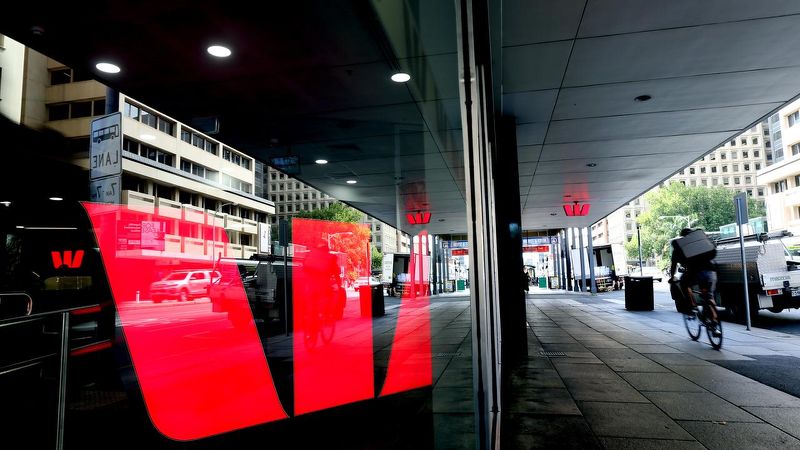 What are the recent developments in the banks business activities?

On 20 November 2019, AUSTRAC announced that they applied to the Federal Court of Australia for civil penalty orders against Westpac. AUSTRAC alleges Westpac contravened the AML/CTF Act on over 23 million occasions. According to AUSTRAC Westpac failed to:

Today, APRA launched an investigation into Westpac. APRA will focus on the conduct that led to the matters alleged last month by AUSTRAC, as well as the bank’s actions to rectify and remediate the issues after they were identified. The investigation will examine whether Westpac, its directors and/or its senior managers breached the Banking Act –including the Banking Executive Accountability Regime (BEAR) – or contravened APRA’s prudential standards.

Westpac announced that they acknowledge APRA’s announcement in response to AUSTRAC’s statement of claim.

Westpac accepts the gravity of the issues presented by AUSTRAC

As previously stated, these shortcomings are unacceptable, and we are determined to urgently fix these issues and lift our standards.

The additional $500 million operational risk capital requirement, which will be implemented through an increase in risk-weighted assets, will apply from 31 December 2019.  This change is expected to reduce Westpac’s Level 2, common equity tier 1 (CET1) capital ratio by approximately 16 basis points, based on the Group’s balance sheet as at 30 September 2019.

It is also important to note that Westpac is facing a significant fine in relation to AUSTRAC findings. The fine is estimated to be between 1 to 2 billion.

Overall, the Australia’s banking sector is on a double-edged sword. On one edge, availability of credit to consumers and businesses should increase due to low interest rates and an easing in lending regulations and capital requirements. However, on the other edge, the net interest margins for each bank could be squeezed even more. It is clear that Westpac fell this year on one side of the sword, where the squeezing of the net interest margin had a greater negative effect than the positive of an increase in potential lenders.

What is the market response?

The market reaction to Westpac’s announcement is negative. Westpac share price is down 1% and is currently trading at A$24.59. This is a significant fall since the share price was previously trading at around A$29.00 around the beginning of November. Westpac has a forward P/E ratio of in the low-teens and an annual dividend yield of 6.7%.