On 24 September 2019, US House Speaker Nancy Pelosi announced that the House of Representatives is moving forward with an impeachment inquiry into the current US President Donald Trump. The catalyst for this announcement by the House Speaker is in light of a recent development that the inspector general notified Congress that the administration was forbidding him to turning over a whistle blower complaint. 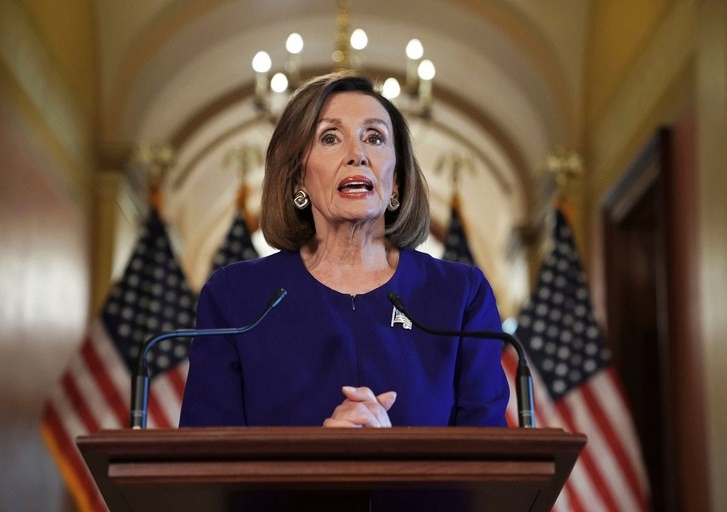 Nancy Pelosi mentioned that this act is a violation of law, and that there has been reports that there was a phone call by Trump, calling upon a foreign power to intervene in his election. She went on to mention that this is a breach of Trump’s constitutional responsibility.

The Demoncrat’s have also voiced concerns around the findings of former Special Counsel Robert Mueller report on the investigation into Russian Interference in the 2016 Presidential Election. The findings of this report, along with the recent developments mentioned above, will be the centrepiece in the US President Impeachment inquiry.

What is the impeachment process?

The impeachment process is as follows:

The President, Vice President, and all civil Officers of the United States shall be removed from the Office on Impeachment for, and conviction of, Treason, Bribery, or other High Crimes and Misdemeanours.

It is unlikely that US President Trump will be impeached. The reason for this view is that the Republicans control the Senate, which means that a number of Republicans would have to turn on Trump and their own party to impeach the President. This suggests that the impeachment process is likely to run for an extended period of time.

Updates on the US – China trade war

This is a positive sign for markets around the world if the US and China can come to a trade agreement.