Transurban Group Ltd (ASX: TCL) is a leading toll road owner and operator, with a portfolio of assets in Australia (Melbourne, Sydney and Brisbane), as well as in North America (Greater Washington, United States and Montreal, Canada). Concession lives are fixed, with toll roads handed back to their respective government’s debt-free at the end of the concession. The weighted average concession life of the portfolio is around 30 years. Toll roads have high barriers to entry and benefit from rising traffic volumes and tolls, which increase generally in line with movements in the inflation rate as measured by the consumer price index. TCL is a stapled security, with a considerable portion of its net cash flows distributed to security holders pre-tax. 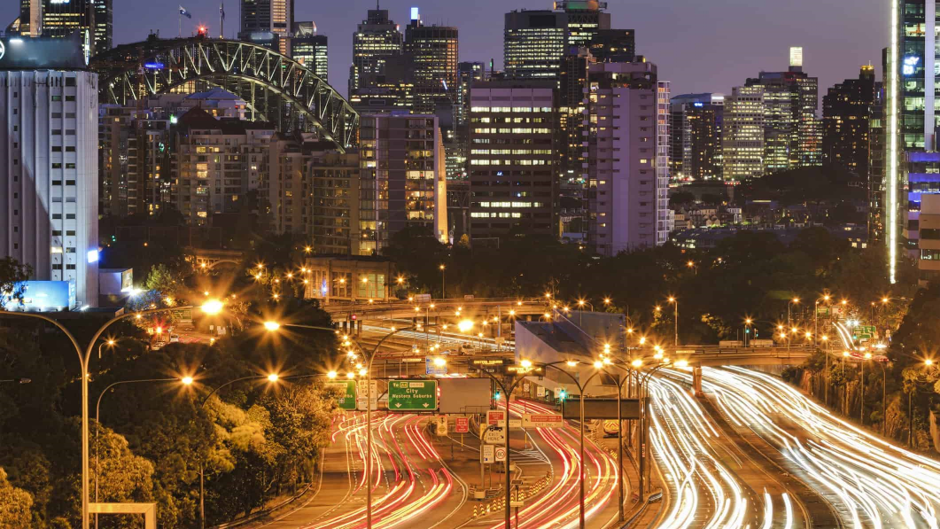 What is the result for HY20?

What is the driver behind this sound result?

The main positive announcement from this result was the 10.8% increase in toll revenue in Sydney. Transurban Group’s CEO Scott Charlton said:

In Sydney, our development project are progressing with commissioning works underway at both NorthConnex and the New M5 Tunnels for expected completion in mid-2020. The M4-M5 Link currently has 26 road headers tunnelling with over 1.7 million tonnes of spoil excavated to date. During the period we also acquired the 34.62% minority interests in the M5 West, taking Transurban’s ownership to 100%, with the integration program on track.

What is the outlook?

TLC currently has eight projects including in Sydney (the NorthConnex and the New M5 Tunnels (for expected completion in mid-2020) and the M4-M5 Link) Melbourne (the West Gate Tunnel Project) and in Greater Washington. These projects provide a longer-term growth profile.

Transurban Group Ltd (ASX: TCL) is a leading toll road owner and operator, with a portfolio of asset...