Santos (ASX: STO) is an Australian petroleum company. The four main natural gas assets that Santos has an interest in are located the Copper Basin, Queensland, Papua New Guinea, Northern Australia and Western Australia. Santos has a market capitalisation of A$14.3 billion. 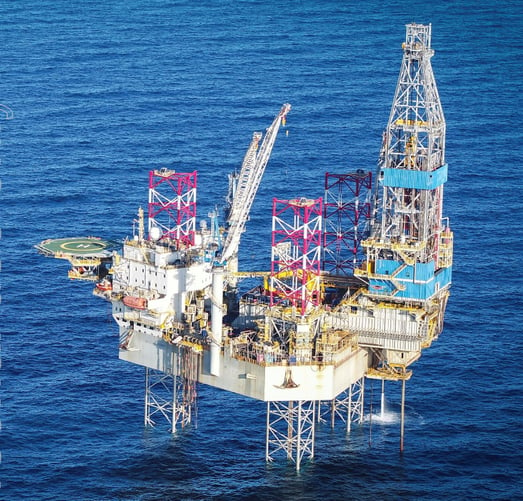 What are the results from Santos FY19?

The strong result in PNG is attributed to a recovery from the PNG highlands earthquake in February 2018. Also, the LNG plant near Port Moresby has two LNG trains with the combined capacity to produce more than eight million tonnes per annum.  Production from both trains commenced in 2014, which added to the positive result.

The final driver of Santos positive result was the higher than average price of liquefied natural gas (LNG) for FY19. The average realised LNG price rose 11 per cent to US$9.97/mmBtu, which made a significant contribution to the growth in Santos’ revenue for HY19.

What is the outlook for Santos?

The global economy grew by around 3¾ per cent in 2018. It is expected that global growth should slow and be in the range of 3¼ - 3¾ per cent in 2019. The continued proliferation of trade protectionism amongst the largest world economies creates further economic and political uncertainly moving into FY20. This policy of trade protectionism could ease demand for energy within the major economies.

The initial market reaction to Santos HY19 is positive. Santos share price is up around 4.5 per cent and is currently trading at around A$7.16 (10.30am, 22 August). Santos trades on a P/E ratio in the mid-teens and an annual dividend yield of around 2 per cent (fully franked).

Why has Woodside Petroleum and Santos share price dropped recently? The main reason for this drop in...