The Reserve Bank of Australia (RBA) Board met today (5 May 2020) and decided to reaffirm the targets for the cash rate and the yield on 3-year Australia government bonds of 25 basis points, including the other elements of the monetary package announced last month. 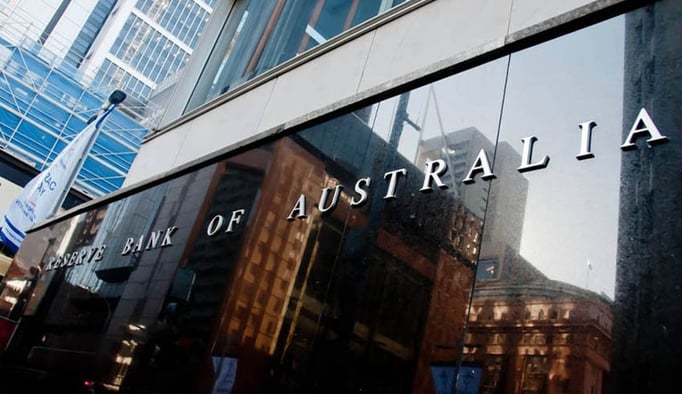 In March, the RBA decided to for the first time undertake an asset purchasing plan (Quantitative Easing) to purchase Australia government bonds to target the 3-year bond rate at 0.25% (in line with the current cash rate). The RBA as of today has purchased around A$50 billion of government bonds in the secondary market, including bonds issued by the states and territories. In addition, the RBA noted that the RBA is willing to continue this asset purchasing plan to keep the 3-year government bond rate at around 0.25% until Australia moves towards full employment and its inflation goal. However, it is likely the RBA will make smaller and less frequent purchases of government bonds if conditions improve.

The RBA is continuing to support credit and maintain low funding costs in the economy through the RBA’s daily open market operations. In addition, to further assist the smooth functioning of Australia capital markets, the RBA has decided to broaden the range of eligible collateral for these operations to include Australian dollar securities issued by non-bank corporations with an investment grade credit rating.

The outlook for the Australian economy in the March and June quarters is very poor. The RBA announcement has provided some outlook on the Australian economy. The RBA Board baseline scenario is that output will fall around 10% over the first half of the year and by around 6% over the whole year. The Board’s baseline scenario for the unemployment rate is a peak of around 10% in the coming months and could still above 7% at the end of next year. The Board’s baseline scenario for inflation is 1% to 1.5% in 2021, with a gradual pick up from there.

Further, it is anyone’s guess what the size of the contraction could be in the March and June quarters 2020. The package of measures announced by the RBA in March is as comprehensive as it gets and is directed at providing liquidity to the Australian financial system and to stimulate the Australian economy. At this point, it is important to note that the monetary tools available to the RBA to stimulate economic activity have ran out. This is shown by this announcement, as there are no new monetary tools available to stimulate economic activity, simply maintaining the previous tools announced at the last meeting.

While these measures are a positive, it is unlikely to stimulate economic activity enough in the short-term to prevent a major downturn. It is up to the fiscal policy expansion to stimulate economic activity. The Federal Government has announced three stimulus packages totalling A$213.6 billion. It is unclear that these measures will do much in the short-term, as the virus has materially dampened economic activity. However, this may allow for a strong bounce back for the Australian economy once the Government allows a re-opening of day-to-day life. Finally, it is unclear yet to know the full impact these fiscal measures will have on the Australian Government’s budget, but it is reasonable to suggest that Australia will not see a fiscal surplus for some time. It is also important to note that all the state and territory governments are also providing a fiscal stimulus to their local economies. The combined size of the various fiscal packages is very large, yet this may only soften the downturn in economic activity in the short term rather than preventing the downturn from occurring.