The Reserve Bank of Australia (RBA) Board met today (19 March 2020) and decided to implement a comprehensive package of measures to support the Australian economy and the Australian banking system. This package is a response to the significant impact COVID-19 is having in the domestic and global economy and financial system. 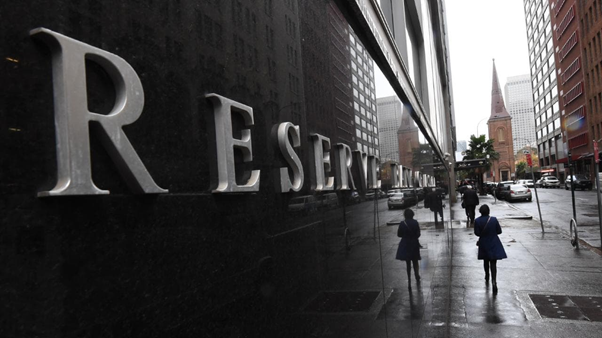 What is the RBA’s package?

The package comprises the following elements.

First, a reduction in the cash rate target to 0.25 per cent.

The RBA indicated that it will not increase the cash rate target until progress is being made towards full employment and it is confident that inflation will be sustainably within the 2–3 per cent target band.

Second, the RBA will use Quantitative Easing to target the yield on 3-year Australian Government bonds of around 0.25 per cent.

This is the first time the RBA has used Quantitative Easing, but it is a measure that has been used in the United States and Europe at various times since the Global Financial Crises in 2008.  The target will be achieved through purchases of Government bonds in the secondary market.

Third, the RBA will provide a term funding facility for the banking system, with particular support for credit to small and medium-sized businesses.

In particular, the Reserve Bank will provide a three-year funding facility to banks at a fixed rate of 0.25 per cent. This facility is for at least $90 billion.

Fourth, the Australian Government will implement a complementary program of support for the non-bank financial sector, small lenders and the securitisation market.

The size of this facility is $15 billion.

Finally, exchange settlement balances at the RBA will be remunerated at 10 basis points, rather than zero as would have been the case under the previous arrangements.

This will mitigate the cost to the banking system associated with the large increase in banks' settlement balances at the Reserve Bank that will occur following the above policy actions.

The RBA will also continue to provide liquidity to Australian financial markets by conducting one-month and three-month repo operations in its daily market operations until further notice. In addition, the RBA will conduct longer-term repo operations of six-month maturity or longer at least weekly, as long as market conditions warrant.

What are the changes announced by the Australian Prudential Regulation Authority (APRA)?

APRA also announced temporary changes to its expectations regarding bank capital ratios, to ensure banks are well positioned to continue to provide credit to the economy in the current challenging environment. APRA will allow banks utilise some of their current large buffers to facilitate ongoing lending to the economy. This is especially the case for banks wishing to take advantage of new facilities announced by the RBA to promote the continued flow of credit. This is a major positive for the banks as it means they can support additional lending without being forced to raise new equity capital.

What are the main reasons for this package?

The outlook for the Australian economy in the March and June quarters 2020 is very poor. The RBA provided no forecasts what they expect the economic contraction to be. Further, it is anyone’s guess what this contraction could be but it is likely to be unprecedented in its size without large government intervention. The package of measures announced by the RBA is as comprehensive as it gets and is directed at providing liquidity to the Australian financial system and to stimulate the Australian economy. The RBA cannot do anything more.

After being up around 2% at the opening of trading, the ASX fell by around 4% at the close of trading. Bank shares were weaker than the broader market. The $A exchange rate fall sharply, with the $US/$A falling by around 3 cents to 55-56 cents. This is a record low. The sharp fall in the $A exchange rate today and over the past month also provides a stimulatory boost to the economy.