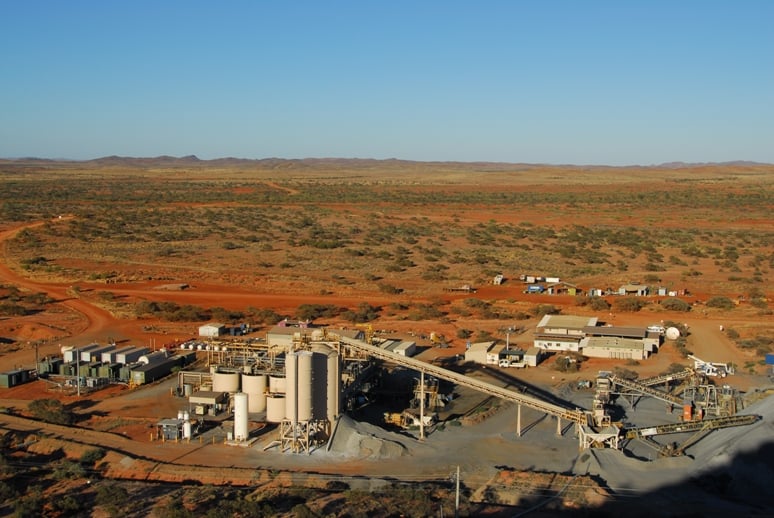 What are the key findings from Northern Star’s December quarterly activities report?

What are the main drivers of this result?

The key out performer this year for Norther Star was their Pogo operation. Total gold sales are up 55% while ASIC is down 29%. Northern Star’s management notes that:

at Pogo, the introduction of long-hole open stopping and other strategic initiatives continued to deliver significant benefits, as demonstrated by a range of key performance indicators. The performance in the month of December marked the inflection point for the operation.

What is the outlook for Norther Star?

The outlook for Northern Star is positive. Currently, Northern Star have four Teir-1 assets in Teir-1 locations delivering well over a million ounces a year.

The most exciting prospect for Northern Star 50% acquisition in the KCGM, which took financial effect from 1 January 2020. KCGM is one of the largest gold mines in Australia with gold production of 490koz in FY19 and 730koz in FY18. The production was down significantly in FY19 due to a rock fall. It is estimated to take approximately three years for production to fully recover from the rock fall.

this will go down as a remarkable quarter in the history of Northern Star. We are delighted with the performance of our Australian operations, our strategy at Pogo delivered substantial improvements and we acquired a half-share in one of the most significant gold systems in the world through the KCGM deal.

The market reaction to Northern Star’s December quarterly report is negative, Northern Star is down 3.5% and is currently trading at A$12.45. This could reflect that while the Pogo operations improved in the December quarter 2019, the market is disappointed with the extent of the improvement. Northern Star trades on a forward P/E ratio in the mid-twenties and an annual dividend yield of around 1.3%.