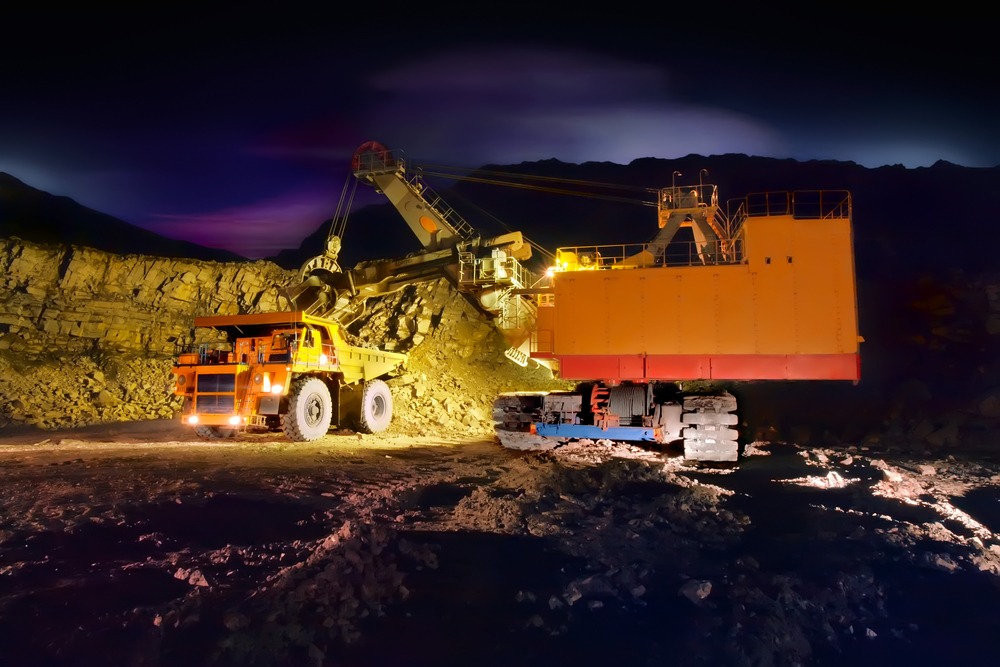 Northern Star Resources has entered into a binding sale agreement with Newmont Goldcorp Australia, a subsidiary of Newmont Goldcorp Corporation, to acquire all the shares in Kalgoorlie Lake View Pty Ltd, which holds a 50% interest in Kalgoorlie Consolidated Gold Mines Pty Ltd (KCGM) and in the operations and assets managed by KCGM (KCGM Operations), for US$775 million and associated assets for US$25 million, for a total consideration of US$800 million.

the purchase of a 50 percent stake in the Kalgoorlie Super Pit meets our key strategic objectives of generating strong financial returns and growing our gold inventory from Tier-1 mines in Tier-1 locations.

KCGM is one of the largest gold mines in Australia with gold production of 490koz in FY19 and 730koz in FY18. The production was down significantly in FY19 due to a rock fall. It is estimated to take more than three years to recover from the rock fall.

The US$800 million (approximately A$1,168 million) cash consideration will be funded through a combination of:

The spot price of gold has slightly dropped in the few months. This is in light of a potential new US China trade deal and increased certainty that the newly elected Prime Minister Boris Johnson will deliver Brexit. Boris Johnson’s plan is to leave the EU on 31 January 2020. After, this will begin the transition period that should consist of the UK negotiating new trade deals with other economies. If these deals are reached, global economic and political concerns may ease, causing gold to not be as favourable, as it has been between June 2019 – August 2019. Although, if these global concerns do not ease, gold is expected to continually perform well.

Northern Star announced on the 16 December that they will be placed in trading halt until the 18 December 2019. Investors could observe the market reaction to Northern Star’s announcement once the share price is available to trade on the 18 December. Northern Star has a forward P/E in the low-twenties and an annual dividend yield of 1.7%.