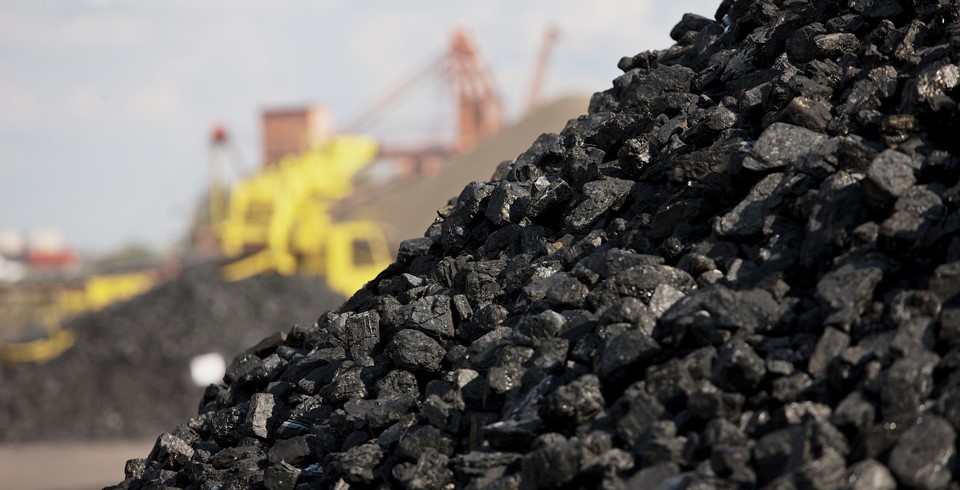 What are the FY19 results from New Hope?

Specific results on main company operations are as follows:

The main driver behind this result is the increase in New Hope share of the Bengalla mine (which increased from 40 per cent to 80 per cent during the year) and produced 6.0 million tonnes.

New hope produced 10.9 million tonnes of saleable coal in FY19, which is a 21 per cent increase from FY18. This large increase in the amount of coal sold was the major factors for the strong increase in revenue for FY19.

What is the outlook for New Hope?

Queensland operations are set to record lower production volumes in the year ahead with Acland production constrained to mining remnant coal from Stage 2 operations in the absence of receiving Stage 3 approvals while the Jeebropilly mine will cease mining operations in December 2019 once all economically viable reserves have been extracted.

Work will continue on the Company’s development assets at Burton, Lenton and the North Surat, with the Burton coking coal project being the most prospective short-term development opportunity.

The initial market reaction to New Hope FY19 is slightly negative. New Hope share price is down around 2 per cent and is currently trading at around A$2.46 (10.30am, 17 September). New Hope trades at a P/E ratio in the mid-teens and a dividend yield of around 5 per cent (fully franked).