June Monetary Policy Statement - Will There Be Negative Interest Rates In Australia?

The Reserve Bank of Australia (RBA) Board met (2 June 2020) and decided to reaffirm the targets for the cash rate and the yield on 3-year Australia government bonds of 25 basis points, including the other elements of the monetary package announced last month. 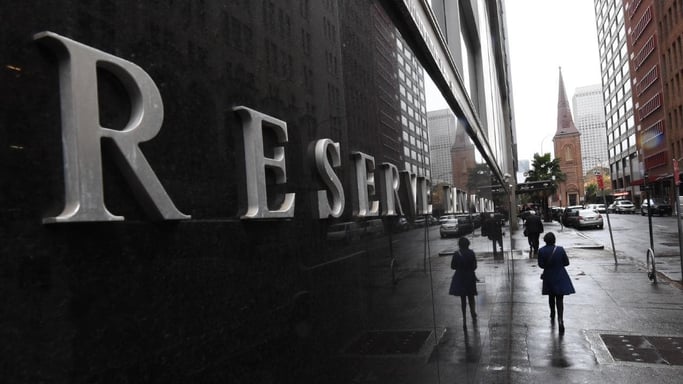 In March, the RBA decided for the first time to undertake an asset purchasing plan (Quantitative Easing) to purchase Australia government bonds to target the 3-year bond rate at 0.25% (in line with the current cash rate). The RBA as of today, has purchased around A$50 billion of government bonds in the secondary market, including bonds issued by the states and territories. In addition, the RBA noted that the RBA is willing to continue this asset purchasing plan to keep the 3-year government bond rate at around 0.25% until Australia moves towards full employment and its inflation goal. However, it is likely the RBA will make smaller and less frequent purchases of government bonds if conditions improve.

The RBA is continuing to support credit and maintain low funding costs in the economy through the RBA’s daily open market operations. Authorised deposit-taking institutions are making use of the Term Funding Facility, with total drawings to date of around $6 billion. It is likely deposit-taking institutions will continue to use this facility until economic conditions normalise.

The outlook for the Australian economy is poor. As shown in the national accounts for the March quarter 2020, GDP fell 0.3% over the quarter. It is expected in the June quarter 2020 the economy will contract at a greater amount than 0.3%.

The RBA noted that Australia is experiencing the biggest economic contraction since the 1930s. In April, total hours worked declined by an unprecedented 9 per cent and more than 600,000 people lost their jobs, with many more people working zero hours.

Will Australia have negative interest rates?

However, one last possible monetary tool the RBA could use would be to move the cash rate into negative territory. In theory, negative interest rates work in two ways. Firstly, it would encourage banks to lend money to borrowers instead of being charged to hold their money at the central bank. Secondly, interest rates on deposits may also go negative. This would mean economic agents would have to pay the bank to hold their savings at the bank. If rationality is assumed, economic agents would spend their savings today (to avoid the charge), or buy financial assets, to ensure that savings are not paid to the bank.

The RBA has mentioned that it would be extraordinarily unlikely for the cash rate to go into negative territory. However, if economic conditions do not improve past the June and September quarters, it may be on the table.