What Is The Effect Of Inverted Yield Curves On The Australian Market? 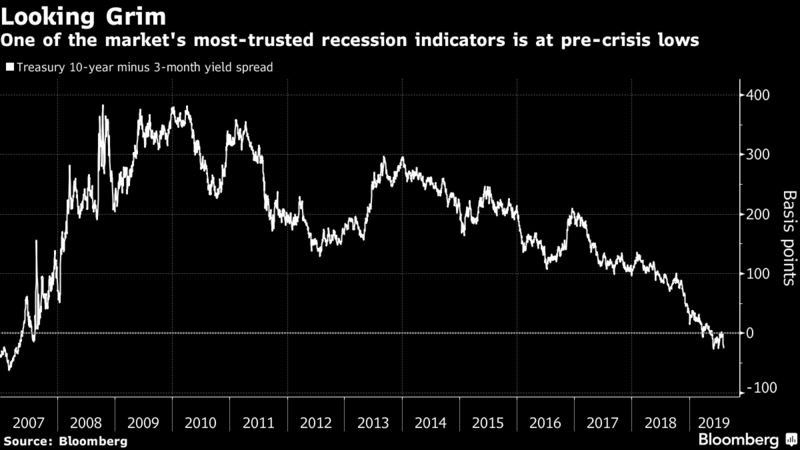 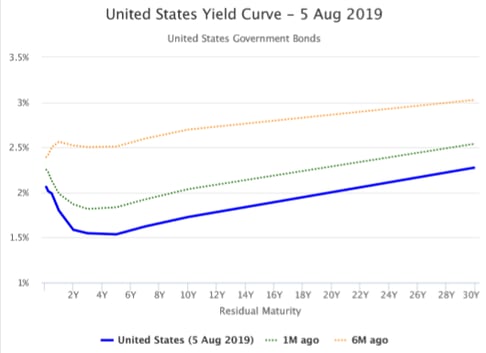 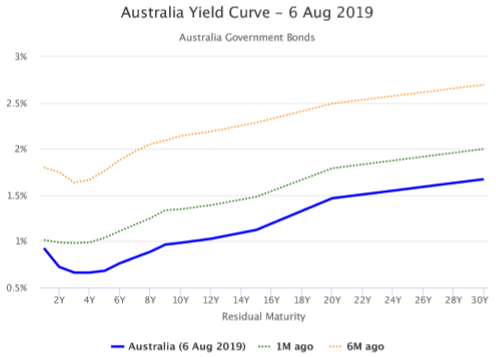 How does a yield curve invert?

What does an inverted yield curve mean?

What caused further inversion of the yield curve?

The yield curve generally inverts when there are a number of domestic and global economic and political concerns. On Friday (2 August 2019), US President Donald Trump announced new tariffs on Chinese imports. In particular, President Trump tweeted “U.S. will start, on September 1st, putting a small additional Tariff of 10% on the remaining 300 Billion Dollars of goods and products coming from China into our Country. This does not include the 250 Billion Dollars already Tariffed at 25%”. In response, the Chinese Reserve Bank dropped the Chinese yuan below 7 against the US dollar, in order to combat the increase in US tariffs. The major catalyst for future global economic concerns is the continuation and possible further escalation of the US-China trade dispute.

What is the effect of an inverted yield curve on the Australian financial markets?

In reaction to concerns over the US/China trade ware, the ASX fell by around 2 per cent on Monday 6 August 2019, and a further a 2.9 per cent on the opening of trading on Tuesday 6 August 2019. The market has partially bounced back following this sharp drop. In addition, the yield on the 10-year has fallen below 1 per cent for the first time in Australian history.

If US-China trade tension escalates and global economic growth continues to slow, Australian investors could expect a slowing down in financial markets, and the Australian economy as a whole.