How Currency Selloffs Could Make The Trade War A Whole Lot Worse? 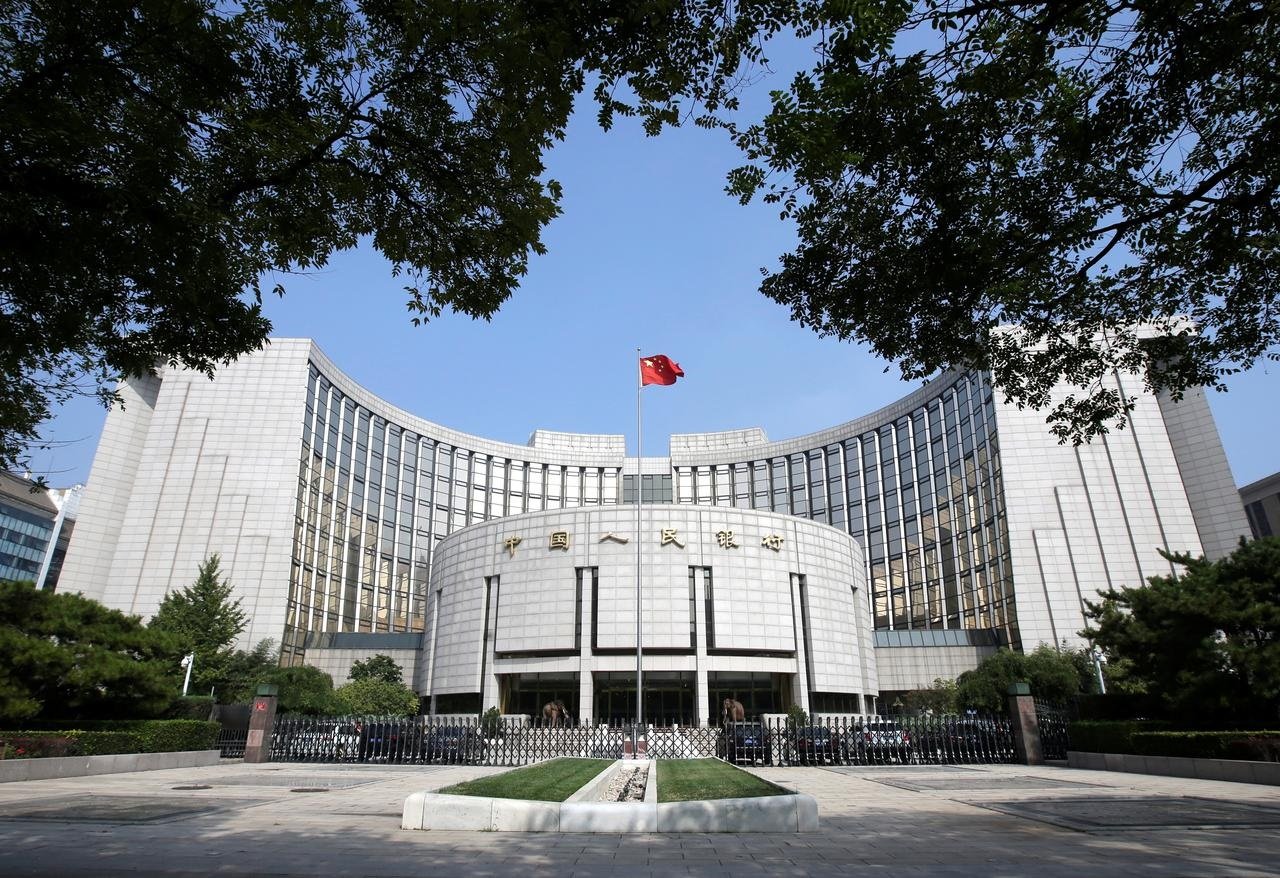 The PBOC set the Yuan’s daily fix at 7.0039 today, slightly below the psychological level of 7 that analysts see as indicative of further yuan depreciation. This is the first time the PBOC has set the yuan’s fix below 7 since 2008 when a global financial crisis caused a selloff in emerging market currencies and China’s economy was a fraction of its current size. While this is not entirely unexpected, with the fix above market expectations, it indicates that the PBOC is comfortable with the currency trading below 7 and increases the possibility of further US retaliation. The event has not yet caused a significant market sell-off, surprising many analysts and indicating that investors are looking to the US for a response before taking further action.

Following Trump’s decision to label China as a currency manipulator, the Yuan has become front and centre of the US/ China trade war. Analysts are fearful that the trade war could evolve into a far more damaging currency war if the situation were to deteriorate. Trump is opposed to an artificially low Yuan, as he believes it will give Chinese producers a cost advantage in trade with the US.

China’s currency has been artificially held up thus far by PBOC intervention, whilst also being supported by a large trade surplus with the United States. China’s trade surplus with the US is rapidly declining as tariff hikes take effect, increasing the chance that the yuan will depreciate further. Nevertheless, the Chinese government has demonstrated a willingness to prevent panic in currency markets, signalling a willingness to prevent a sudden, short term currency depreciation. Unlike the bank of England in the early 90s and SE Asian countries in 1997, China has no chance of running out of FX reserves in the short term and can easily stabilise the currency if it chooses.